Reading through the Government’s response to its Gift Aid Consultation, published today together with the Budget, I’m struck by the incredibly low response to this consultation.
"The Government received 98 written and 257 online responses. In addition, approximately 300 sector representatives attended consultation events." In a sector of 190,000 registered charities, don’t you find this as alarming and depressing as I do?

How about donors? Don’t some of them have an interest in improving Gift Aid? Let’s narrow it down to major donors and/or those who have an understanding of tax-effective giving. Only 5% of the above respondents were individuals. Let’s throw in these major donors’ financial advisers.

What about fundraising and direct marketing agencies keen to achieve an even higher return on investment on campaigns they undertake for clients?

In other words, there is a huge constituency of people and organisations who should be interested in improving Gift Aid.

Here is the breakdown of the above respondents to the Consultation.

Respondent Proportion (approx) ﻿Breakdown of respondents
19% : Large/National Charities
17% : Churches/Church Bodies
15% : National Umbrella Bodies
15% : Sector Representative Bodies
14% : Small/Local Charities
5% : Individuals
5% : Private Companies
4% : Visitor Attractions
2% : Universities
1% : Community Amateur Sports Clubs
1% : Devolved Administrations
I truly hope that the consultation secured good quality feedback given the low quantity of responses.
Of course, the sector bodies will argue that between them they represent thousands of organisations – the Institute of Fundraising with its 4,000+ plus individual members, the Charity Finance Directors’ Group with its 1,450 members, and the 400 members of the Charity Tax Group. But from the above figures I wonder just how many of these individual/organisational members fed back their concerns via their sector body.
Feel free to point out if my impressions are wrong. If you can be bothered to comment of course… 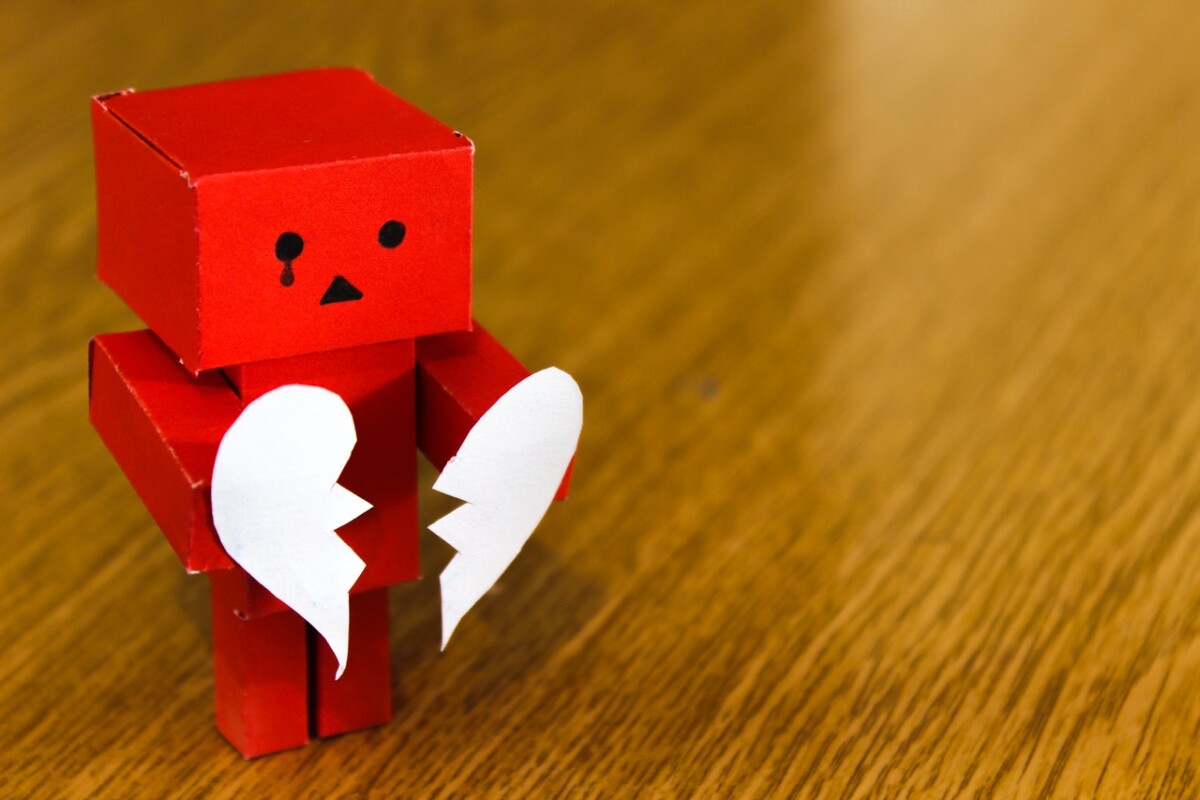