In its tenth birthday year, Computer Aid International has launched its biggest appeal ever and is asking UK businesses to help meet an urgent need for IT access in the developing world by donating 50,000 end-of-life PC and laptops to support education and health projects in 2008.
To date, Computer Aid has shipped over 100,000 PCs to not-for-profit education, agriculture and health organisations in more than 100 developing countries. However, according to the charity’s newly appointed Chief Executive, Louise Richards, who spent the previous five years as Chief Executive of international development charity War on Want, it is vital that the charity builds on its success to help developing countries lift themselves out of poverty through the use of IT equipment.
“The 100,000 PCs already supplied by our donors are supporting the Millennium Development Goals of gender equality, eradicating poverty, enriching education, and improving health and medical care in the developing world by providing over half a billion usable hours. But this is a drop in the ocean compared to how many people still have no access to IT and desperately need this equipment to help them end the grinding cycle of poverty.
“The progress we have made in the past ten years has made an enormous difference to millions of lives in the developing world, thanks to the generosity of our donors. However, when you consider that in sub-Saharan Africa, for example, there are still only five or less PCs per 1,000 people, the scale of the task becomes clear. Now we need to up the ante to help bridge the global digital divide by aiding the education of a new generation of schoolchildren across Africa.”
Successful projects making use of PCs and laptops donated by UK companies include:
• e-learning – Over 15,000 PCs have been shipped to teacher training institutions, colleges and universities in Kenya, providing the teacher-training that is essential for the effective education of a generation of children who will live and work in the digital economy of the 21st Century
• e-inclusion – In addition, through the nationwide regional e-learning centres of Kenyatta University, the country’s largest teacher training institution, an additional 1,000 PCs are currently reaching marginalised groups such as women in rural areas and people with disabilities
• e-agriculture – Weather forecast data compiled and recorded by computers in meteorological offices in countries throughout Africa, including Uganda and Zambia, is helping farmers to maximise yield, allowing them to not only feed their families but also trade their harvest to provide a source of income
• e-health – Laptops and peripherals are helping doctors and nurses across Africa to save lives and stem the spread of disease through remote diagnosis for those in rural areas who are unable to reach specialists in central hospitals
Richards adds: “Recent figures released by Canalys show that 11.7 million PCs and laptops were shipped in the UK in 2007 alone and we expect take up of Vista to increase in 2008, which will mean many businesses will need to replace existing hardware to accommodate the necessary specifications. We are appealing for only a fraction of the decommissioned PCs and laptops replaced by these units to provide access to IT equipment for a wide variety of education, health and community projects which will help improve economic prospects, and create educational and job opportunities.”
Computer Aid offers a full removal and decommissioning service to UK businesses who wish to donate PCs and laptops, refurbishing each PC to a standard that will allow three further years of use in a developing country. All donated equipment is data-wiped to a military standard using Blancco data removal software.
Call to action:
If you want to find out more about donating equipment to Computer Aid International, please contact them direct on 020 8361 5540 or [email protected], or visit their website: www.computeraid.org . 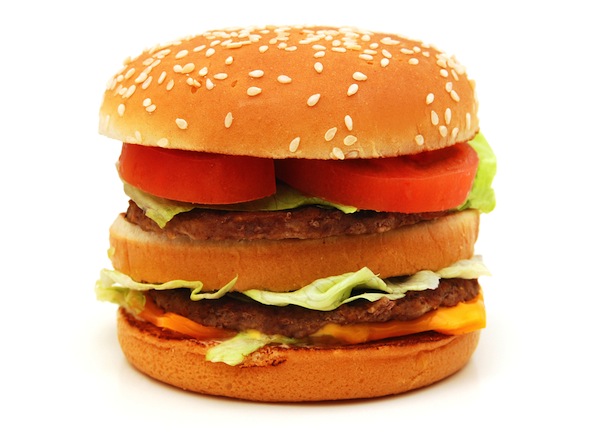 Nominations for the Beacon Awards 2015 are open