Deafblind charity Sense has appointed John Crabtree OBE, until recently High Sheriff of the County of West Midlands, as its new Chairman. Recently retired as Senior Partner of international law firm, Wragge & Co, Crabtee will take over the role from Dr Katia Herbst.
A Trustee of Sense since 2002, Crabtree became involved with Sense more than 15 years ago, when he was asked to find someone to join a fundraising committee in Birmingham. Unable to secure a person with the required credentials, John put himself forward and has been associated with Sense since.
www.sense.org.uk 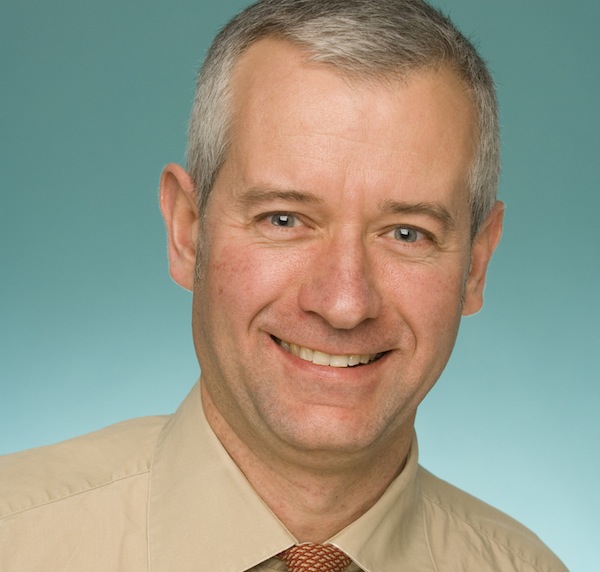