Twelve classic limited edition ‘audreybags’ have been created by her family to raise funds for the Audrey Hepburn Children’s Fund. There are only 36 of each edition of the bags.

The audreybag is made of 100% cotton canvas printed with a selection of images of Ms Hepburn. Each one is handcrafted by Egidio Fontana in the hills of Versilia, Tuscany, and comes with a numbered Certificate of Authenticity signed by Sean Hepburn Ferrer.

Attached to every audreybag is a leather tag embossed with Audrey’s trademark signature.

The Audrey Hepburn Children’s Fund was created in 1994 by her sons, Sean and Luca, and companion, Robby Wolders, to continue her work as a UNICEF International Goodwill Ambassador. 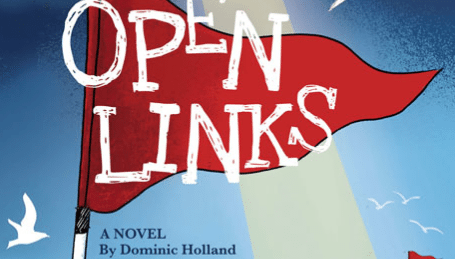 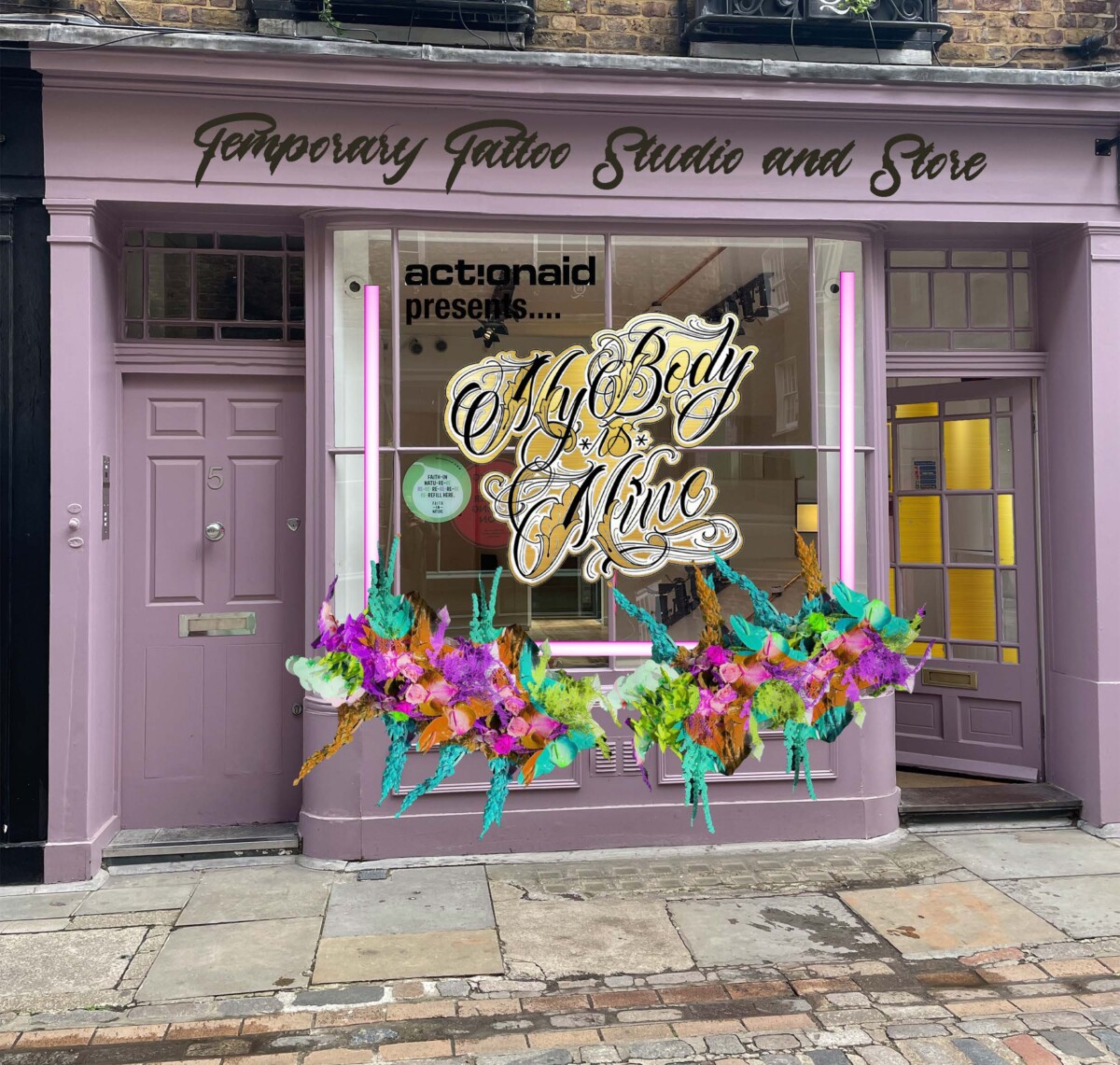