The Office of the Third Sector is to create a new academic centre which will conduct research into charitable giving. Working with the Carnegie UK Trust, the ESRC and the Scottish Executive, the Office of the Third Sector will call the new initiative “the Centre of Excellence”.
What an odd term. It describes the quality of the intended work it will carry out but is in no way descriptive of the nature of the work itself. It is about as useful a name as “a good thing”.
Surely the words “research”, “giving”, “charity” (or “third sector”) should feature in the organisation’s name? Without that we are just left with hot air and good intentions. Indeed, “centre of excellence” can only be an aim: how the new organisation compares to other organisations and whether it achieves this “excellence” is a matter of time and user feedback.
Perhaps we should refer to the Office of the Third Sector in an equally oblique way. How about “The Office”? Yes, I bet they’d be pleased with that. 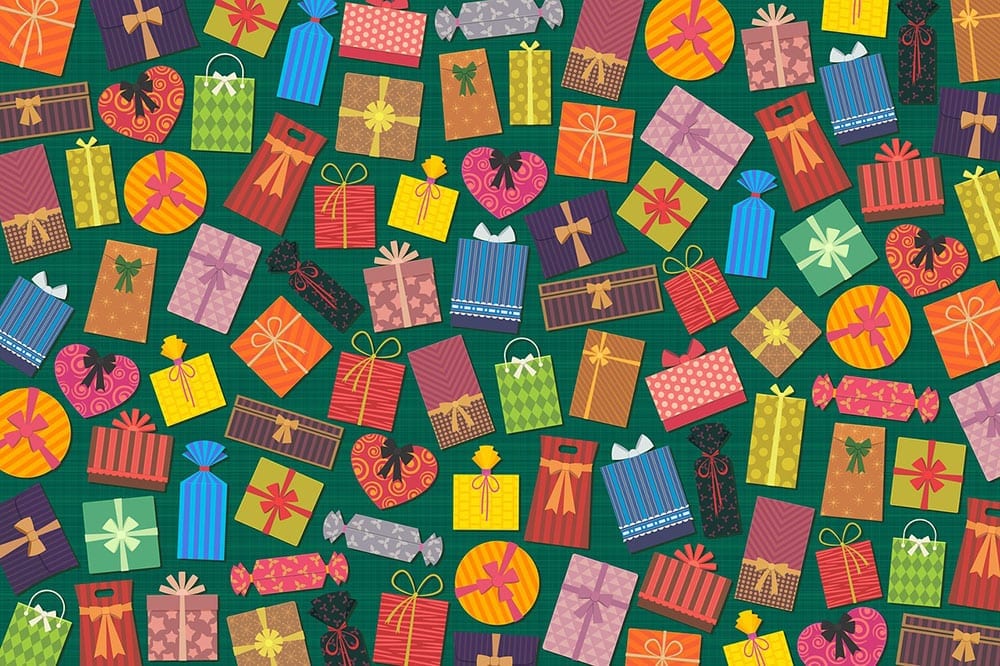 Gift wrapped – especially for you

A tale of complacency, starving children and the wisdom of twelve year olds…