Patrick Holmes has joined the Royal New Zealand Foundation of the Blind as divisional manager fundraising, moving from the Royal National Institute for Deaf People (RNID) in the UK, where he was executive director of fundraising.

As well as the RNIB, Patrick also worked for Macmillan Cancer Relief and NSPCC in the UK.

The New Zealand Foundation runs a guide dog service as well as offering other services to blind and vision-impaired people. It has around 11,500 registered members. 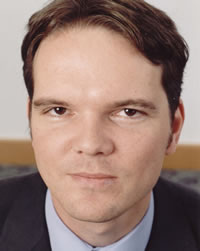 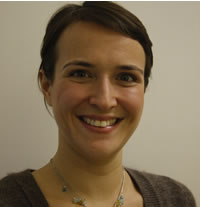