Alicia Keys and Bono are hoping to save the lives of children through song. The two superstars have collaborated on ‘Don’t Give Up (Africa),’ and will donate all proceeds to Keep A Child Alive, which provides medicine to members of families infected with Aids and HIV.

The song will be available exclusively on iTunes. The pair first sang the tune together at a November 3 fundraiser in New York City for the charity.

“I love this song. And I love Bono. I really respect what he has done for Africa and how he has used his fame to do good in the world. I hope I can do half as much in my life,” Keys, a global ambassador for the charity, said in statement yesterday.

“I believe Aids is the most important issue we face, because how we treat the poor is a reflection of who we are as a people. I urge everyone to recognise the extreme disaster Africa is facing and step up for the Motherland.”

‘Don’t Give Up’ was originally performed by Peter Gabriel and Kate Bush in 1986, and was titled, ‘So’.

Black santas hit the streets in Belfast and Dublin 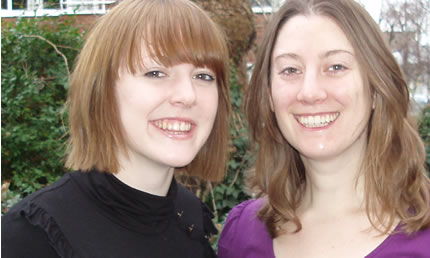