Manchester based charity, Henshaws Society for Blind People, which supports blind and visually impaired people across the north of England, has won the Visual Impairment category at the Visionary Design Awards.

The Awards are part of an ongoing campaign by the National Library for the Blind (NLB) to encourage website publishers and designers to consider access technology when designing sites.

The Henshaws site was designed by London-based Poptel Technology, specialists in accessible web design. Judges felt that accessibility was integral to the design of the new site, and commended the extent to which the website meets the needs of those using access technologies.

The NLB estimates that less than a third of all websites are currently accessible to visually impaired people who use technologies such as magnification, text to speech, and refreshable Braille in order to access web-based services. 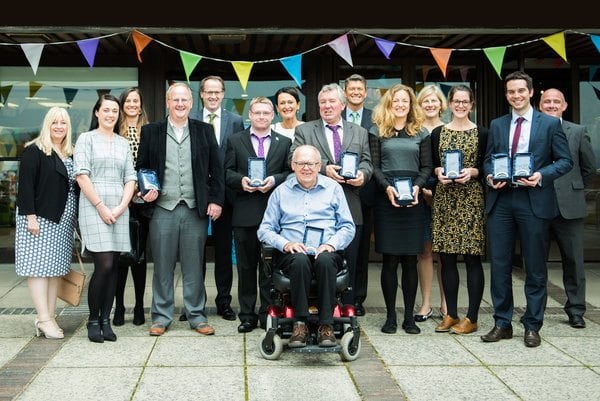