Limited edition mobile phones are being offered as prizes in a competition today, as two national youth charities team up with youth website www.dubit.co.uk in a pre-Christmas initiative to generate more visitors to the sites.

Independent youth initiative Giving Nation is working with youth helpline Get Connected to provide a competition on youth portal dubit. Four limited edition X Factor mobile phones worth over £150 each are on offer to those answering two charity questions on www.g-nation.co.uk. The competition hopes to attract over 400,000 young people, increasing visibility for both charities.

Giving Nation “talks to young people on their level” via their website. Young people are encouraged to recognise how they can make a difference to society by giving their time, energy or voice to something they care about.

This is the first marketing campaign that Giving Nation has implemented as it enters its third full year, ahead of G-Week 2005, to be held next year from 2 to 8 July.

Get Connected is a free, UK wide email and telephone helpline, that finds young people the best help whatever the problem. Get Connected is currently supported by Carphone Warehouse, who offered the mobile phones as prizes.

The winners of the competition will be announced before Christmas. 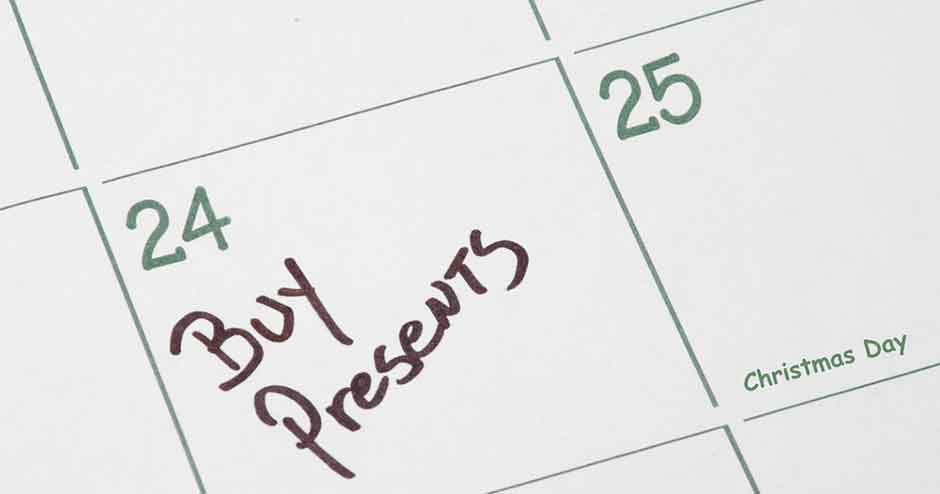