Scout Groups across the UK have raised a massive £250,000 in the last five years by recycling old, unwanted mobile phones and used printer cartridges that would otherwise be thrown away into polluting landfill sites.

The cash was raised by over 1,800 Scout Groups that signed up to a recycling programme run by Eurosource which refurbishes and re-sells the products. 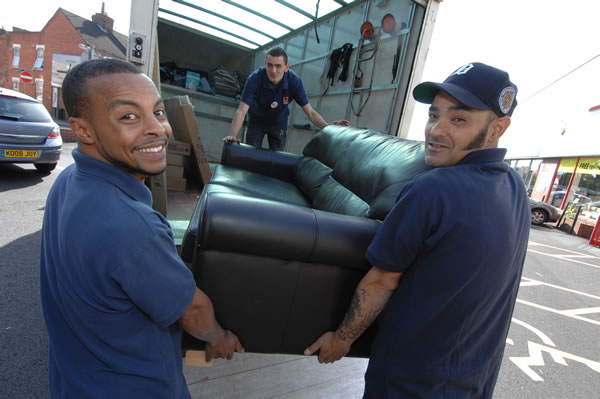