Editor’s note (8 August 2011): we have been asked to point out that the company mentioned in this article is entirely unrelated to the registered charity of the same name Hospice Aid UK.
The Charity Commission has published the results of its inquiry into an unscrupulous fundraising company which has targeted hospices around the country. Southampton-based Hospice Aid UK was set up to sell various products in order to raise money to buy equipment for UK hospices.
Following a complaint from a Jarrow hospice that the company had been fundraising on their behalf without their prior knowledge, the Commission launched a full inquiry last November. It found that Hospice Aid UK had supplied false evidence to the Commission, claiming that funds had been used to make donations to several UK hospice foundations.
As a result of the Commission inquiry Hospice Aid UK has ceased fundraising and evidence has been passed on to the police. Steve Grenfell, Head of Investigations at the Commission’s Taunton office, said: “These individuals have tried to cash in on the high level of public support for the vital work that hospices undertake. We would advise hospice managers to thoroughly vet all individuals and companies offering to fundraise on their behalf and to listen out for reports of those fundraising without permission.” 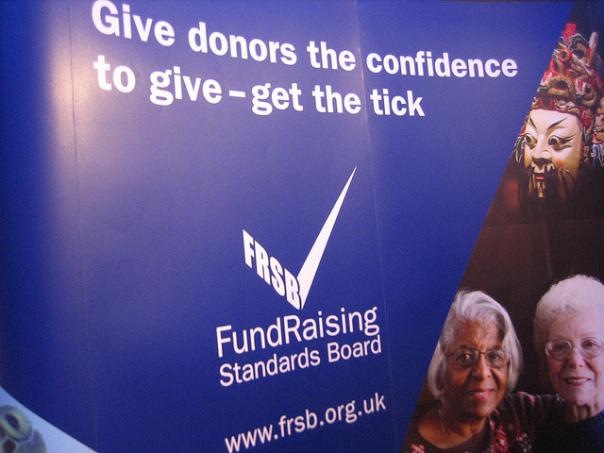 Charity regulators wish the public a #SafeXmas when donating 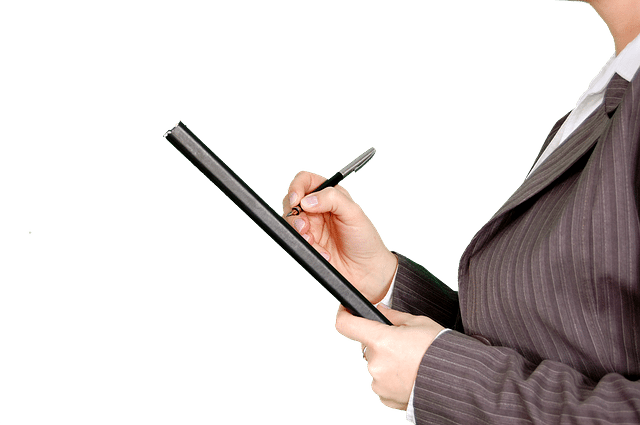