The Charity Commission has ruled that the Church of Scientology does not qualify for charitable status. It believes that it does not confer a “public benefit” and that it had not been established “for the advancement of religion”. The decision not to grant charitable status to the 8-million-strong global organisation followed three years of examination. The Church is to appeal against the decision. 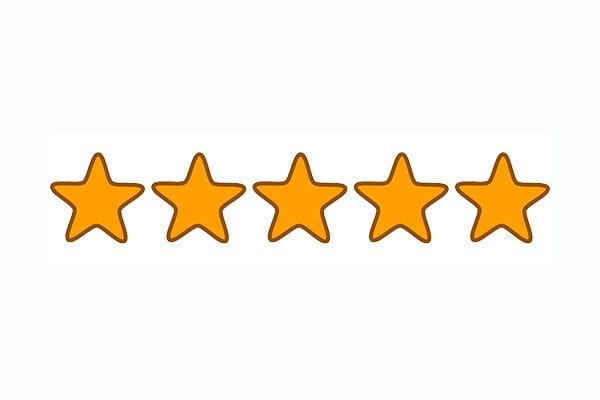