In 1998 BBC Children in Need raised £126,081 in secure online credit card donations in seven hours. This year no doubt they hope to do even better.

However, it is not only the charity that is using the Web to raise funds. Some of its supporters have spotted the opportunity too. Lee Harris is running a celebrity auction site. Lee told UK Fundraising: “I am trying to obtain some items for auction from celebrities that I can then auction-off to raise money for this year’s Children In Need appeal.”

Such initiatives demonstrate that Internet fundraising should be seen as an integral part of any charity appeal. Even if the charity is not planning to use the Internet to fundraise, its supporters might well be! 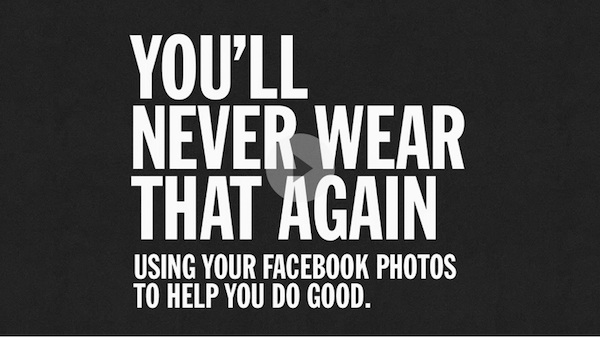