In this month’s Revolution Daryll Adler compares the online income generation experiences of the UK’s Tate Gallery and the US Museum of Modern Art. The Tate online shop has raised “little more than around £8,000 in revenue,” whereas MoMA confirms that its Web shop “has generated sales comfortably into six figures in the 10 months it has been running.”

It is a fair comparison in traffic terms. Both sites attract between 120,000 and 150,000 visitors a month. However, the sites sell significantly different items, with the Tate offering low-cost postcards and catalogues, and MoMA selling high ticket designer goods.

The drive behind both sites is also very different. The government-funded Tate is unlikely to invest further until the £25,000 investment into image digitisation has been covered. The Tate didn’t plan to launch the shop so soon, only doing so in the face of visitor demand. MoMA on the other hand expect the site to bring in $1 million in the next year. They are adding 50 new lines every week, and are looking for online partners to help generate traffic.

The Tate, however, is of course sitting on a great opportunity. The opening of the Bankside Tate Gallery will focus global attention on the Gallery, and its online shop could benefit considerably. 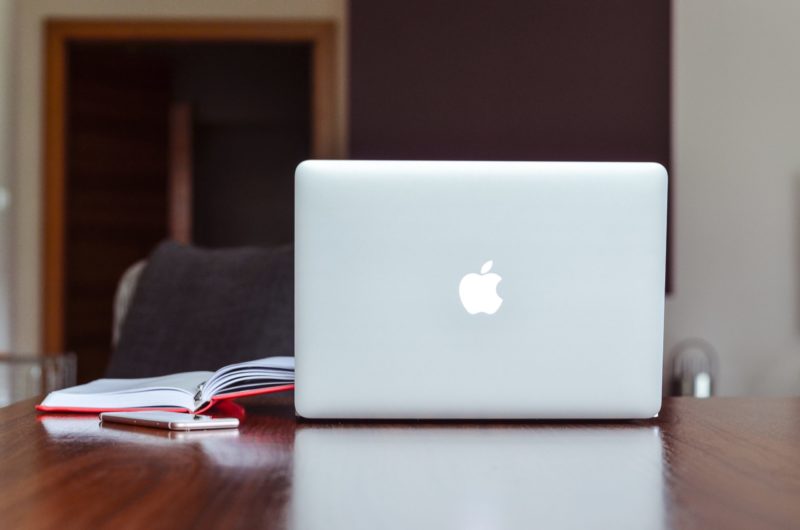