Amnesty International UK started accepting secure online donations and membership payments through its secure server on 14 August 1999. In six weeks 96 people have joined online, and three have made donations, raising just under £2500. The transactions are handled by Worldpay.

As AIUK says on its “Join us online” page, “Our credit card server has been ‘temporily [sic] offline’ for rather a long time, but it’s working at last.” Fortunately, AIUK also lists other ways in which you can help. 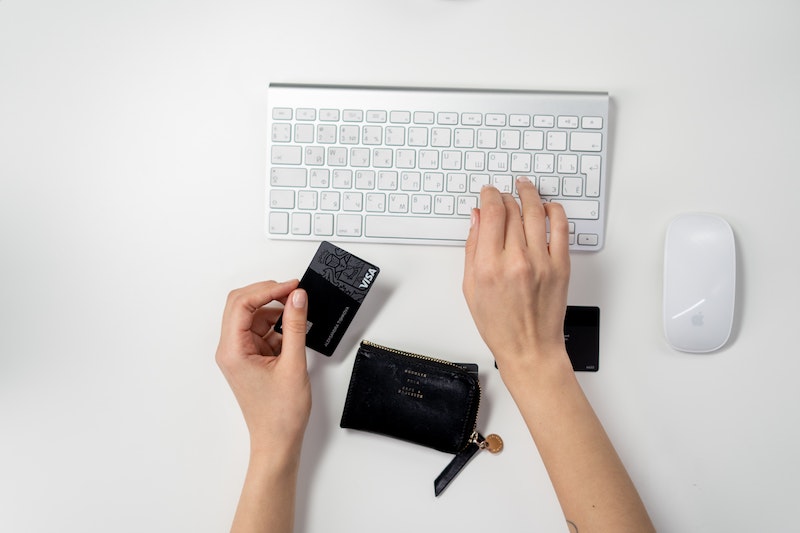 The next generation of charity tech startups