The work and responsibilities of legacy fundraisers, legacy officers and their professional staff is demanding, not least because estates which are bequeathed to charity seem to be fair game for fraudsters.

This week The Independent featured the case of three fraudsters jailed in July for attempting to swindle charities out of the £1.5 million estate of the late Miss Annie Kay. It was only exceptional attention to detail by solicitors that ensured that the three fraudsters, who included a women who impersonated the deceased so as to change and sign a false Will, were caught. 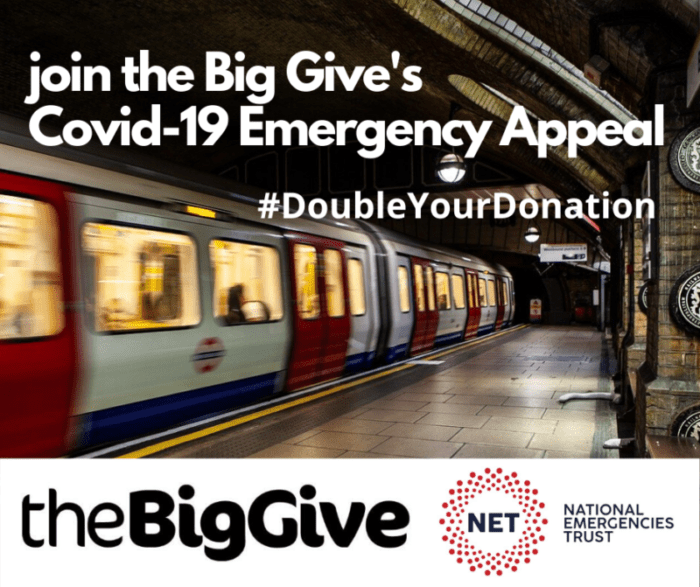