The Future Foundation is finding out about public awareness of charity messages and advertising and about patterns of giving of charity supporters. It is running a quarterly telephone survey of a representative sample of 1000 adults each quarter in mainland Britain on behalf of 15 charities. They pay £7,500 each for the year, and receiving quarterly a set of data tables from the research together with a summary of the topline findings. Every six months they conduct more in-depth analysis and set the findings of the research in the context of other sector information, such as that from CAF and NCVO.

Comic Relief tracks engagement and recall of its advertising campaign 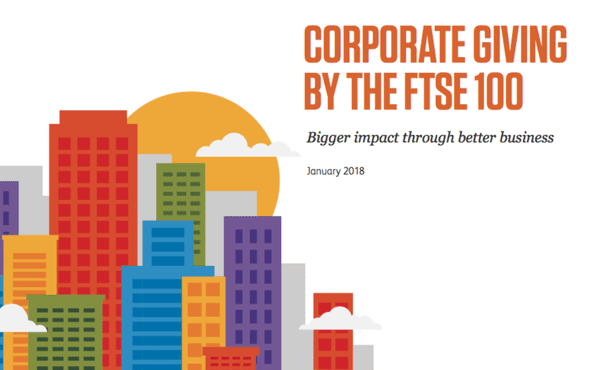 Corporate giving among FTSE 100 down in 2016, CAF report shows