The set of five first-class stamps from the Royal Mail bearing photographs of Diana, Princess of Wales, have raised £9 million for her memorial fund. More than 80 million Diana stamps have been sold since February 1998, and the Royal Mail has announced its donation from their sale in its Annual Report. The Royal Mail thought that the stamps would generate £6 million in profits to be donated to the Fund, and produced six times the normal print-run to cater for demand. 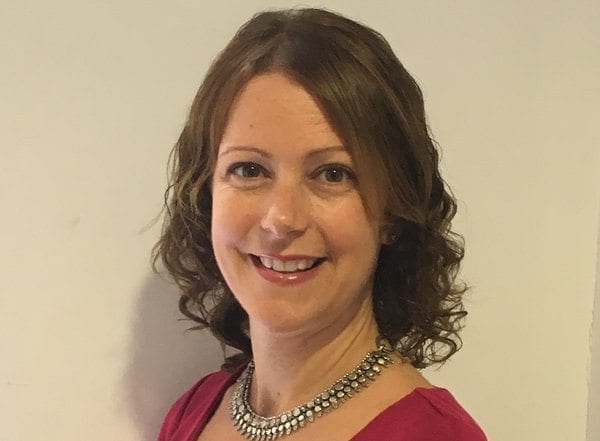 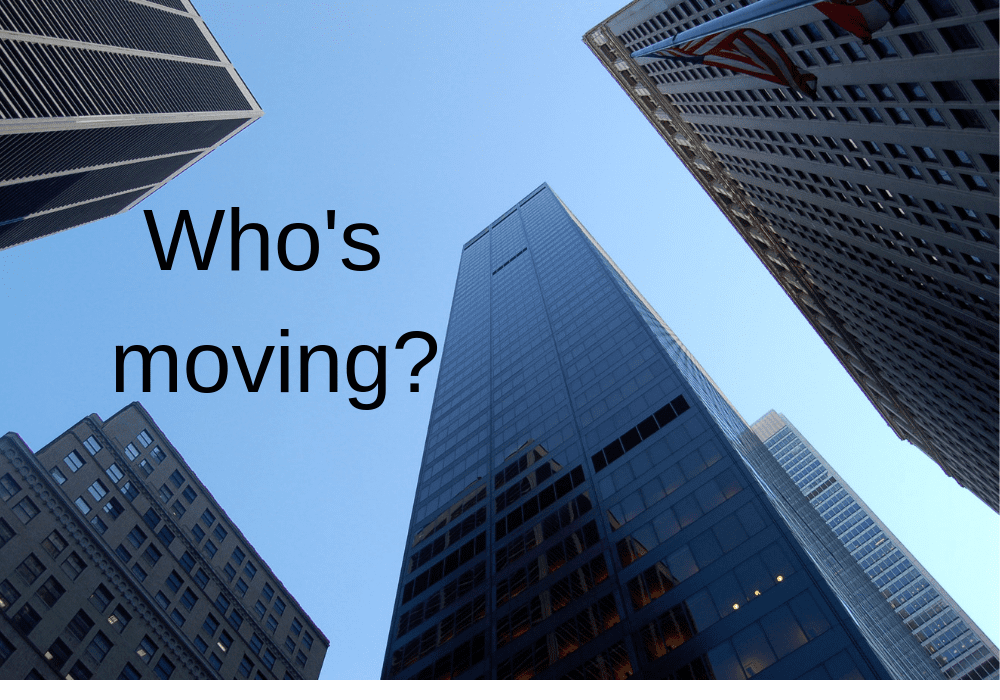 Who’s moving? Charity sector round up