Vote for funding to save an architectural treasure 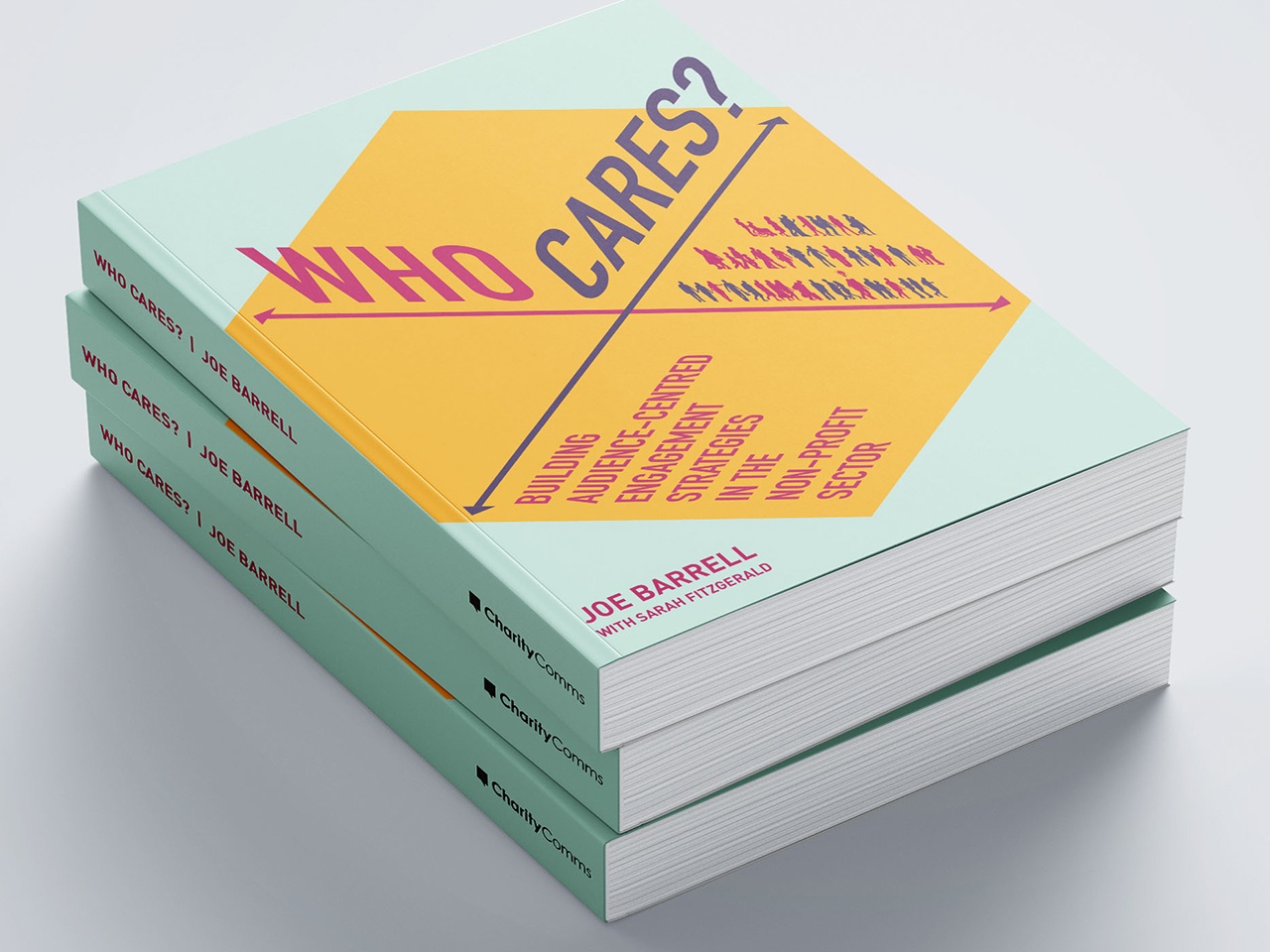 18 new and forthcoming books for fundraisers