Crusaid managed to secure a packed room of journalists at the launch of its Internet guide to HIV and AIDS after a corporate sponsor offered to donate £50 to the charity for each journalist that turned up.

If you are short of journalists coming to a press launch, you could always entice them with a corporate donation to the charity.

Glaxo Wellcome offered the £50 donations and it seemed to work. Caroline Bullock, Communications Director at the company, said that she thought this was the first offer of its kind. “It just seemed like a good idea as a way of encouraging media interest”, she told Third Sector magazine.

Brokers firm raises £7.1 million for charity in one day 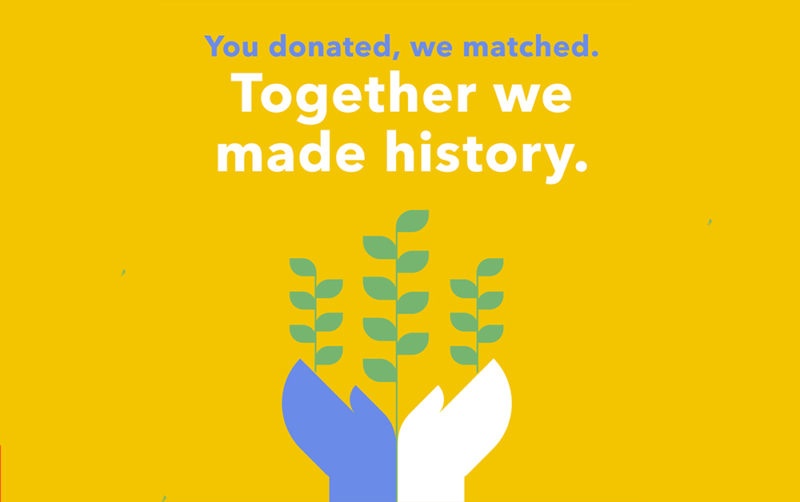