Pop up shops where customers pay with kindness recently secured more than 1,100 hours in volunteering for 27 local charities.

PR company Intro created the shops in Dumfries, Carlisle and Kendal for Cumberland Building Society, to support its campaign to underline its commitment to kinder banking.

Shoppers entering the Kinder Shop found BBQs, hampers and other items such as garden furniture that could be ‘bought’ by promising to spend time volunteering with local charities. A price tag on each item indicated the amount of time needed to ‘pay’ for the items.

As well as volunteer hours for charities including Tullie House, the campaign also generated press coverage with features in two national newspapers including a page in The Sun, nine radio features and three minutes on ITV. Local coverage included the Westmorland Gazette, The Cumberland News, and Dumfries Standard. Visitors to the shop also shared it on social media with one video receiving 158,000 views on TikTok.

“We wanted to create something that was unique and really demonstrated what The Cumberland’s commitment to kindness is all about.

“The response from the public was fantastic and we were blown away by how many people pledged volunteer hours, meaning the campaign will make a concrete difference to the communities The Cumberland serves.”

The Cumberland is based in Carlisle with branches in 34 locations across Cumbria, Lancashire, Northumberland and South West Scotland. 1.5% of its profits totalling £188,000 in 2021-22 were also donated to good causes.

Phil Ward, Brand and PR Manager at The Cumberland, added:

“We’re delighted with The Kinder Shop and the boost it’s given to our kinder banking campaign that kicks off this summer.

“At The Cumberland we really do believe that kinder banking can be a reality and so we decided to put our money where our mouth is and, with the help of Intro, we’ve proved that and given charities a real boost in the process.” 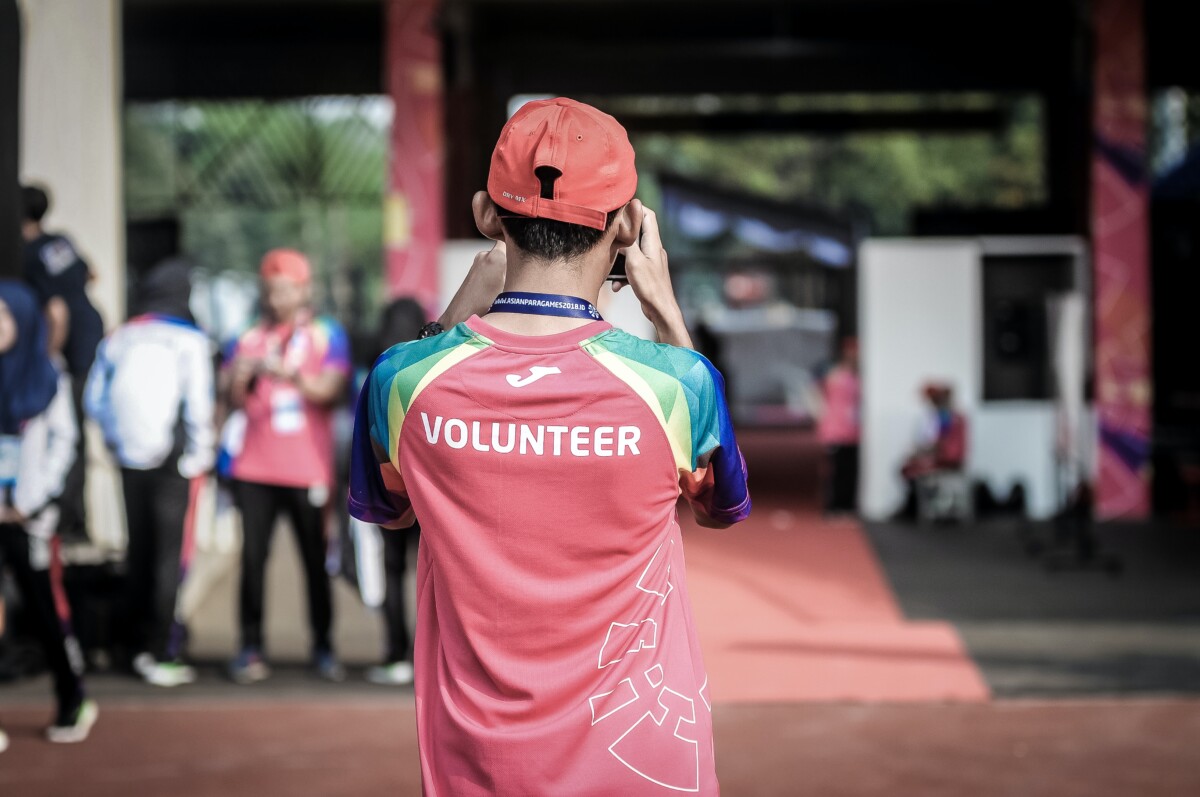 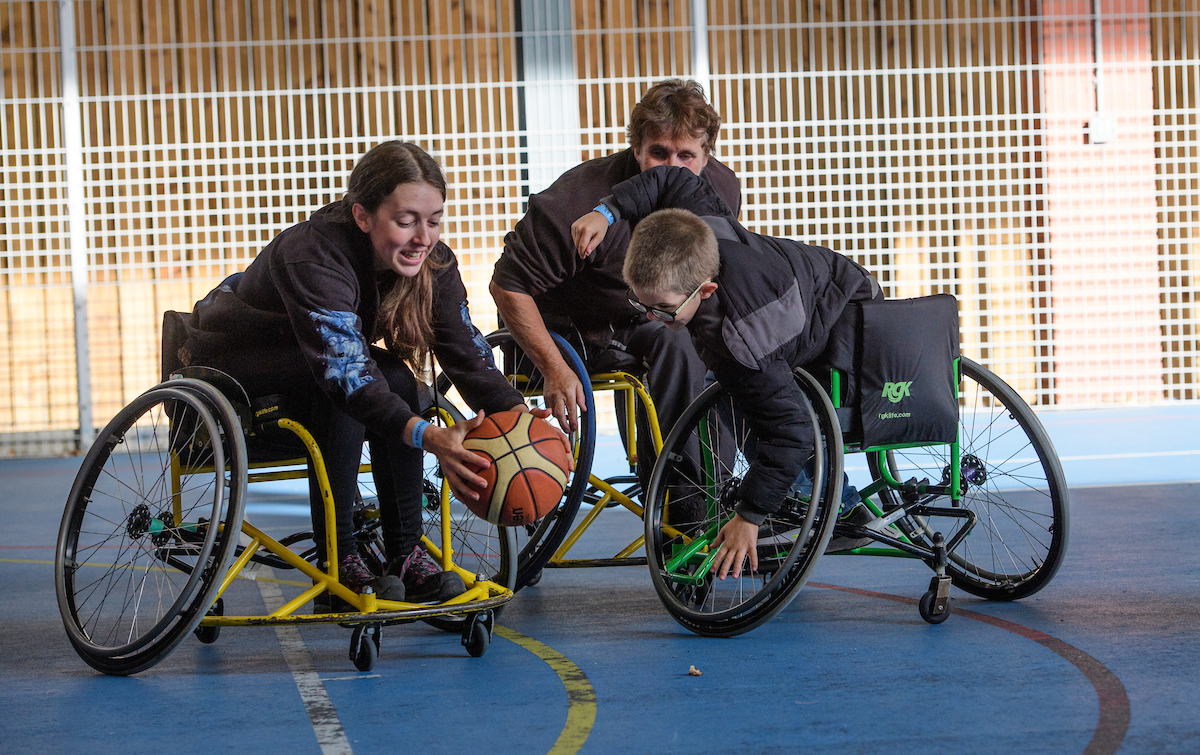 Spirit of 2012 awards grant for research into volunteering & its inclusivity