The payments resulted from a consultancy arrangement between CONTRA and the then CEO Nick Pearson, which he failed to declare to trustees or colleagues.

Pearson has now repaid the money in full to parkrun and will cover the costs of the investigation.

In a statement on Twitter, Pearson apologised and admitted a ‘huge error of judgement’ and breach of trust, and said:

“I have let a lot of people down and I understand the disappointment and anger that will cause. Rebuilding trust will be a very long process, but I commit to doing everything I can to make this happen. I will continue to fully cooperate with parkrun’s legal representatives where required.”

Sports clothing brand CONTRA was created by parkrun founder Paul Sinton-Hewitt CBE, and launched in 2018. It supports parkrun with profits going to the charity to help keep it free for participants in its runs.

In a statement on its website, posted on 23 June, parkrun Chair of Trustees Gavin Megaw said that the incident had ‘significantly challenged our trust’, explaining:

“Pearson had an undisclosed and unapproved agreement by which he was receiving a commission from a third party supplier in regard to the creation of the clothing brand CONTRA in 2018. At no point was this conflict of interest disclosed to the Trustees or anyone else involved in parkrun.”

“The independent investigations have not identified any other areas of concern. Nick Pearson has repaid the funds in full to parkrun. He has also committed to covering the costs of the investigation.”

Pearson had been due to take up the Chair of Trustees role at GoodGym. In a statement on its Facebook page, the organisation said that this would now not be taking place ‘Due to information we have recently been made aware of’, and that current Chair Paul Miller would continue in the position while its board decides on next steps. 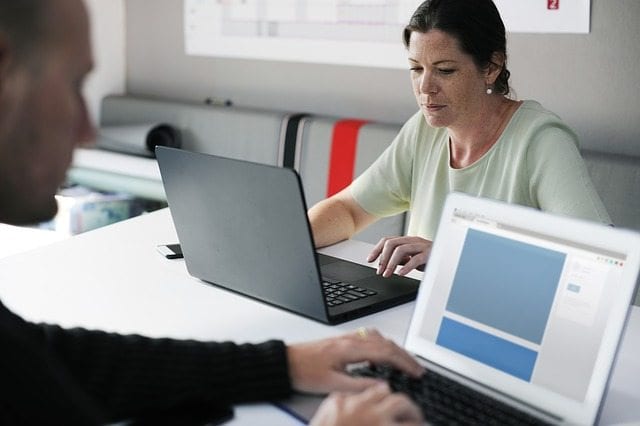