This is the second time the DEC has achieved a Guinness World Records title. In 2004, following the Boxing Day Tsunami (Indian Ocean Tsunami), the DEC was awarded a record for the most money ever donated online via a website, when the British public donated £10,676,836 in 24 hours.

Simon Beresford, Director of Fundraising and Marketing for the DEC said:

“At the DEC we have been overwhelmed by the incredible generosity and outpouring of support from the UK public to the people of Ukraine. It has been heart-warming to see the inspiring fundraising efforts which are ongoing, with donations flooding in from individuals, companies, schools and arts organisations across the UK.

“We are of course proud and delighted to have taken a part in setting a new world record. However, most importantly what this means is that with the help of the generous UK public DEC charities and their local partners can scale up to respond to help the people of Ukraine. They are working to meet both the immediate and long term needs of people affected for the months and years to come.”

The DEC’s Ukraine Humanitarian Appeal was launched on 3 March 2022 and raised over £100mn in its first four days. In total it has now raised over £300 million to help families affected by the crisis. DEC charities and their local partners are in Ukraine and across the border in the neighbouring countries working to meet the immediate needs of people fleeing with food, water, shelter, medical assistance, protection and trauma care.

Many DEC member charities started spending funds immediately, and funds from the appeal will be spent over a period of three years to meet the ongoing needs of people affected by the conflict. Plans for the first phase have now been finalised with £74.5 million being spent until the end of August; 55% is planned to be spent inside Ukraine with the remainder being spent in Romania, Poland, Moldova and Hungary. 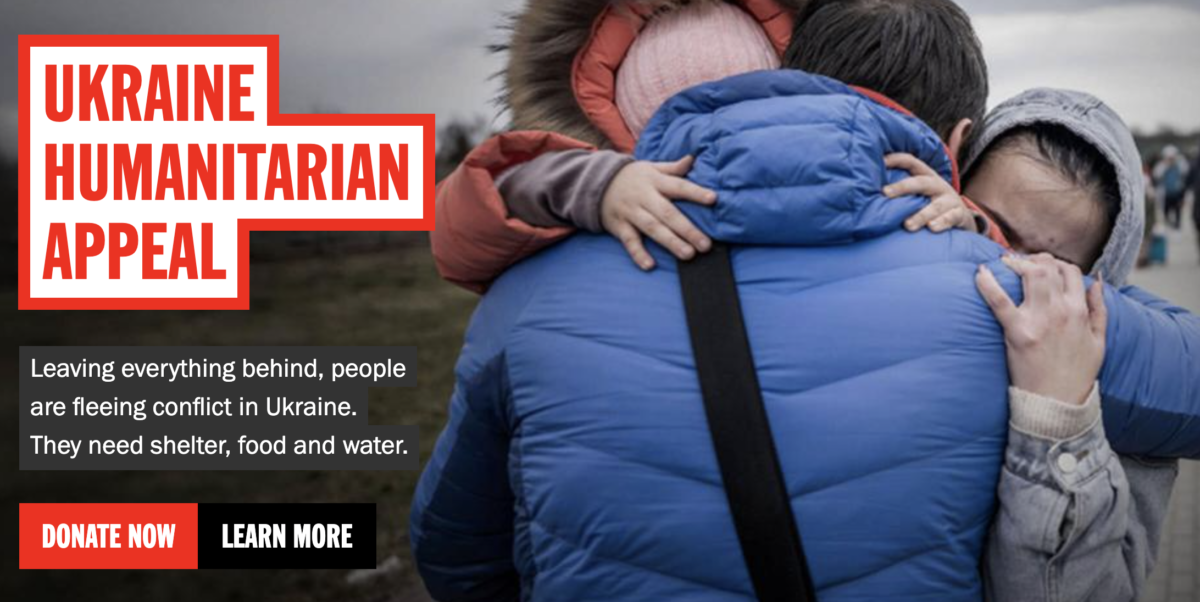 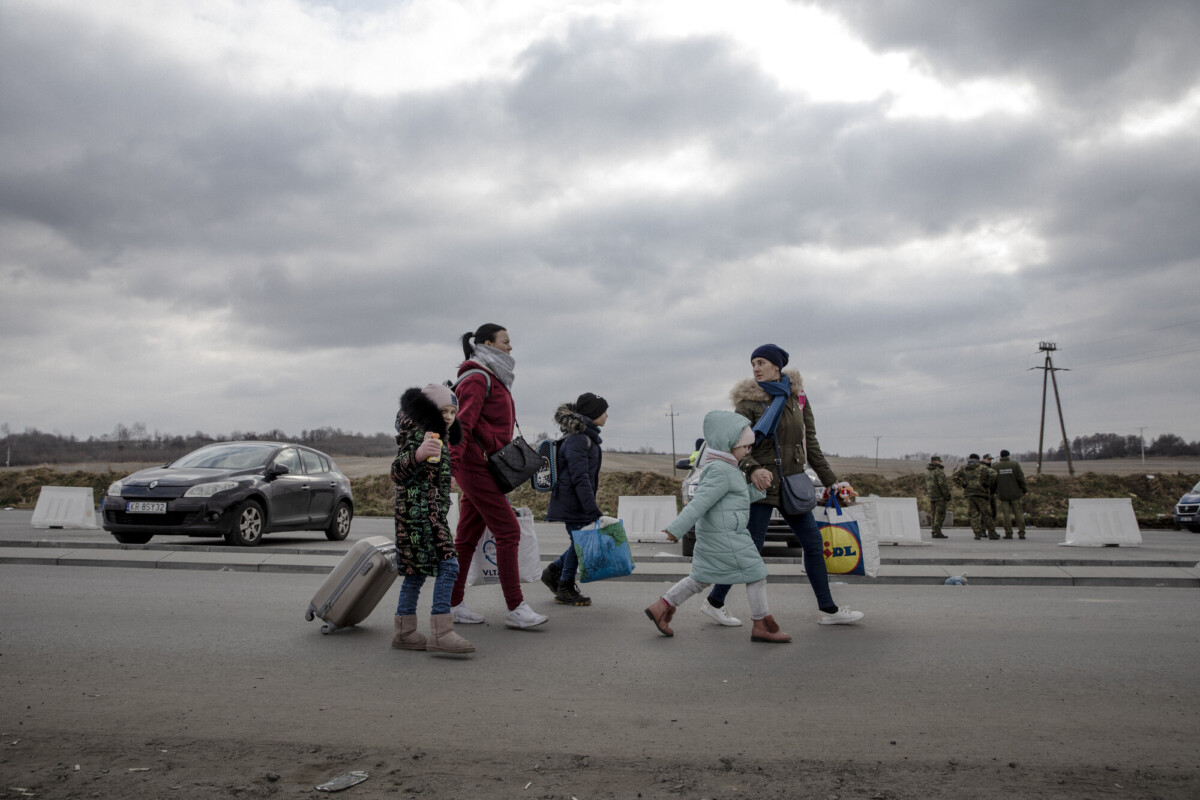 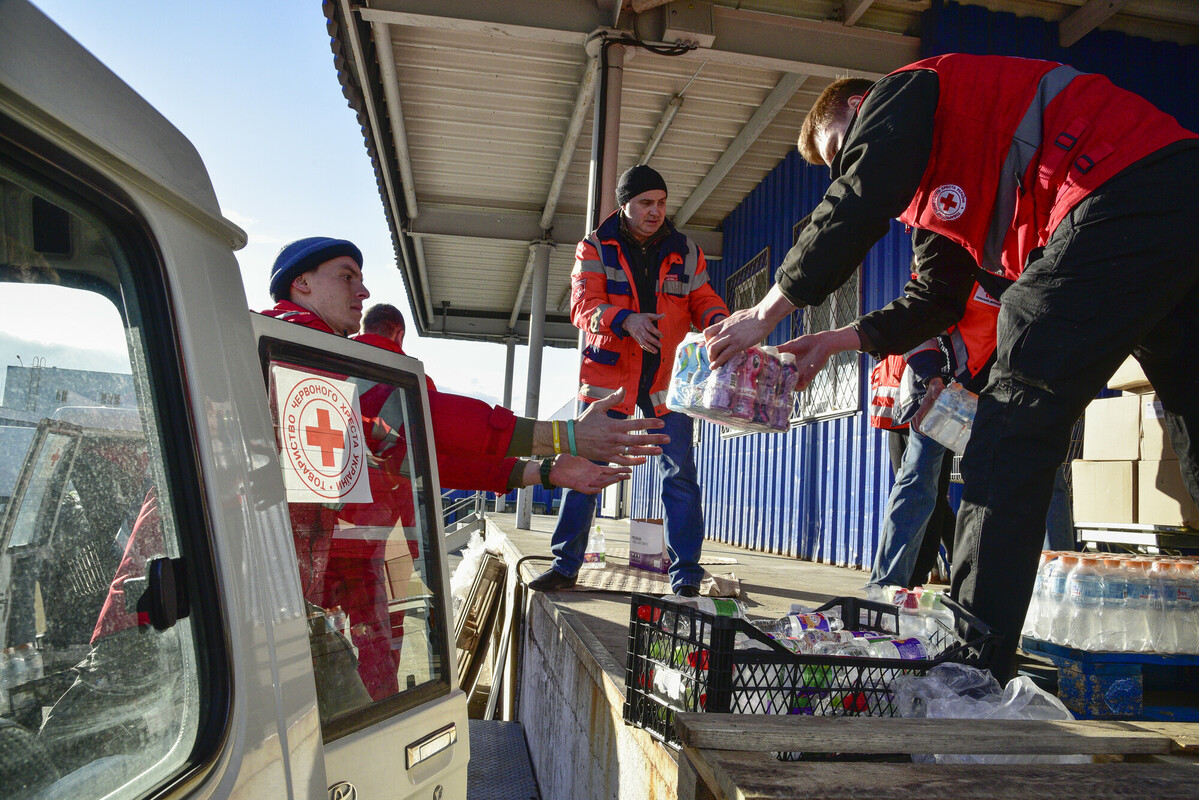 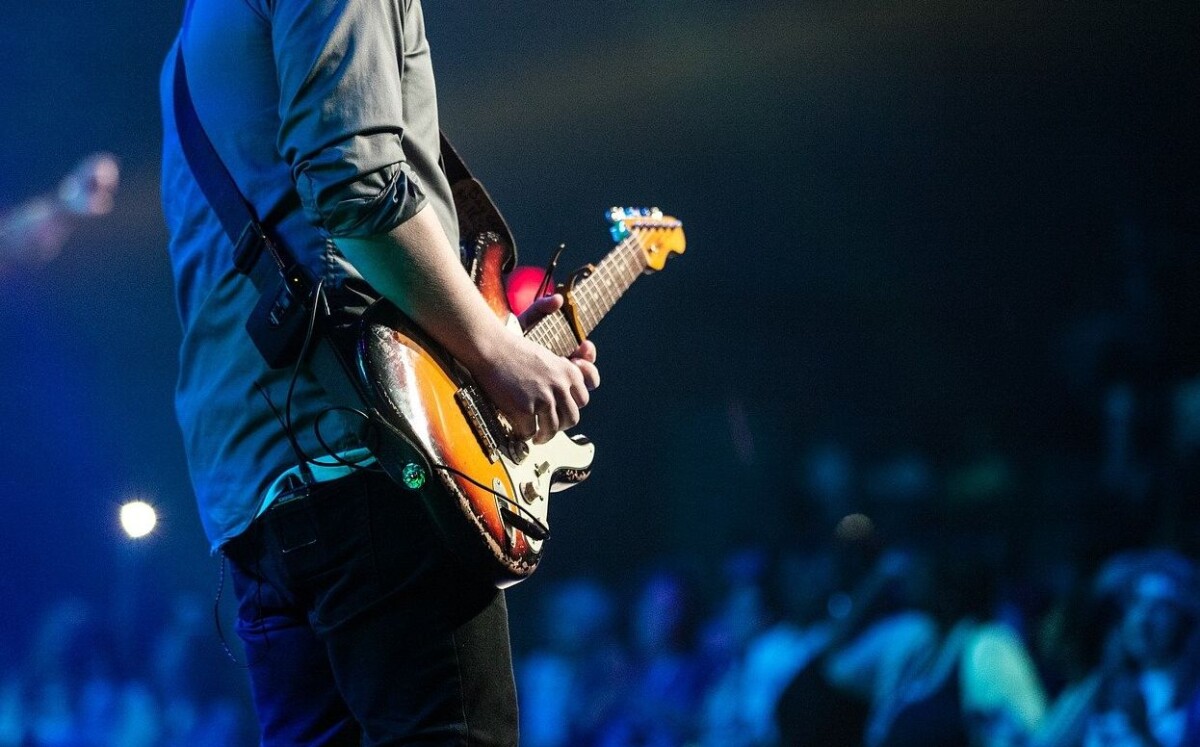