Billable Hour ran again recently for the fifth year in support of Save the Children’s work, and within a day was 340% over its original target. In its first year this volunteer-led campaign raised over £200,000. What is the appeal of this simple but often effective fundraising idea?

Donating an hour of your salary or billable time (if you’re a professional or a freelancer) is a long-standing fundraising ask that UK Fundraising has covered over the years. Here are some reasons why it is so enduring and works for so many causes.

The ask is very clear. It’s not a complicated invitation. Anyone with a job can take part – and of course plenty of people who do not have jobs can still donate.

For professionals like lawyers, amongst whom Billable Hour started, they will know how much they earn per hour. For others on a monthly salary there will be a little calculation required.

It is such a basic idea that it is easy for supporters to explain it to their contacts.

The amount donors give is personal and relevant to them. People will earn wildly different sums per hour, but inviting people to give the value of one hour of their work seems fair and democratic.

Whatever financial pressures someone is under, most people can manage to spare the money they earn in one hour. A day’s income might, for example, be much more of a stretch.

Indeed, it is far removed from the notion of tithing, or donating one tenth of one’s income. Yet it still nods to that tradition.

Choosing when to make the donation is down to individuals. Beyond contributing to a campaign with a set ending date, individuals can make the gift in private and at a convenient point. Perhaps they might prefer to wait until they receive their next pay cheque or salary.

It is flexible too in the sense that this method can be used by any charity or cause.

5. It offers a suggested amount

“How much should I donate?” So many donors need advice on how much would make a difference. Instead of specifying an amount, the idea of donating the value of one hour’s work helps guide them. Some might choose to give less, but equally some might top up or round-up the amount they donate.

Billable Hour has become an annual campaign, with some supporters making a donation each year.

It’s not quite a formal annual Direct Debit, but the simplicity of the ask probably makes it easy to agree if the charity invites you to take part a year later.

7. It can be tax-efficient

Donating cash means there’s a likelihood that it can be donated tax-efficiently, by Gift Aid for example. This boosts the value of the donation, adding more cash ‘minutes’ to the period donated.

8. Other fundraising can be built around it

There’s no need to stop at the idea, although adding more around it might make it less straightforward. But Billable Hour adds other elements to its campaign, including merchandise such as t-shirts.

9. It is virtual fundraising

The donate an hour of your time model has worked since pre-digital times. You could post in a cheque, make a credit card donation over the phone, or donate online. No mass participation event was required, no gala dinner, no purchase.

10. It works for volunteering too

You can adapt the call to invite people to volunteer an hour of their time. That can be more satisfying for the supporter, and again presents a simple and clear level of expectation.

It doesn’t matter now if you work from home or in an office a commute away: an hour of your time is the same, and remains a simple and compelling way to think of how much to donate.

Are new fundraising ideas getting crushed by fear or ego? 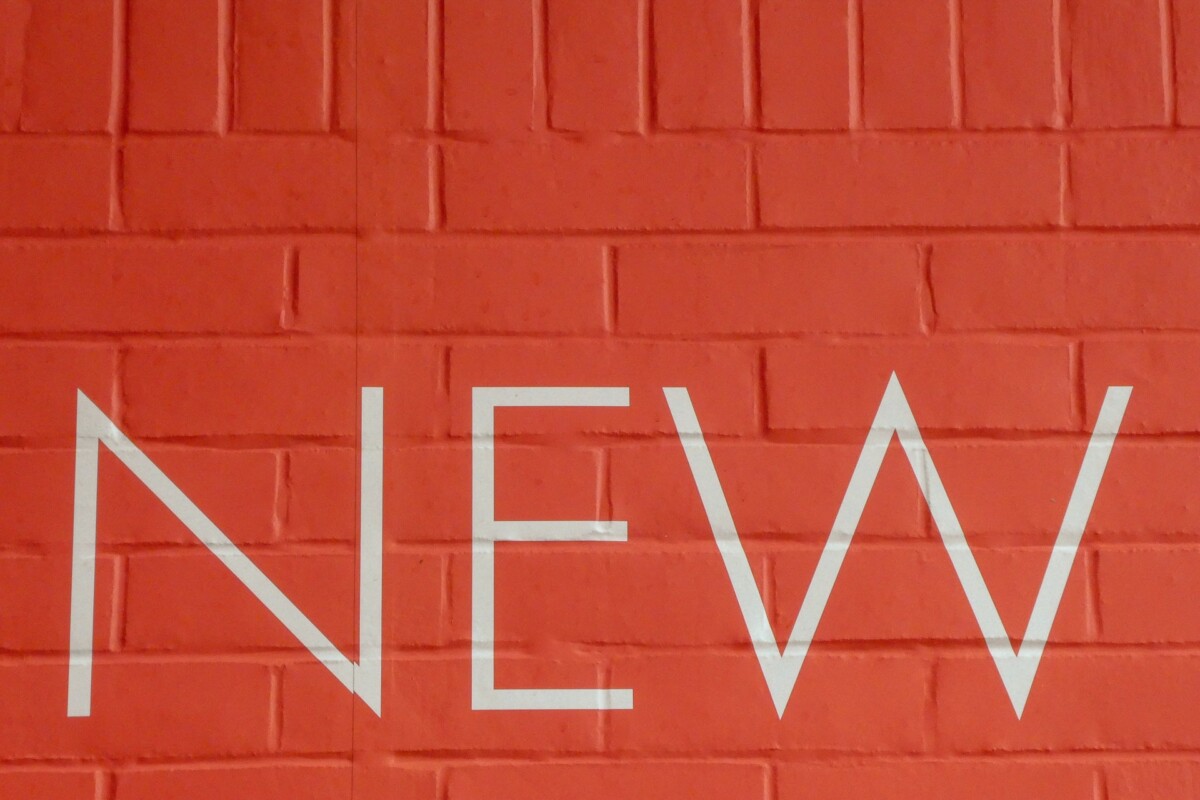 New fundraising ideas can work – we just have to try

I wish I’d thought of that