Philanthropic energy buying consultancy Box Power has £1 million to donate to North West charities, with grants of up to £20,000 available.

Box Power was founded by Corin and Tricia Dalby in 2014 and donates all its profits back to charity. Inspired by their son, who has autism, the couple’s original intention was to support autism charities. However, as Box Power’s fund is now so large, they are opening this up to any North-West based charity.

North West charities interested in applying for funding are invited to complete an application form and in no more than 500 words tell Box Power what it will be used for. All forms received will be reviewed and and applications shortlisted through to the next stage where Box Power will be in touch to find out more.

The funding will be distributed over the next 12 months, with over £750,000 immediately available for charities to apply for. More information is available on the Box Power site.

“A lot of the businesses I speak to simply cannot get their head around the fact that all the profits we make go to good causes. They think there has to be a catch somewhere. It’s been hugely frustrating actually at times and we have wondered if it has been worth the effort.

“But with us now being able to open such a large fund to applications from across the North West, then it is starting to feel like all the hard work is about to be worth it. And we hope more companies will choose to be inspired by what we’ve done and decide they are going to do some good with their business too.” 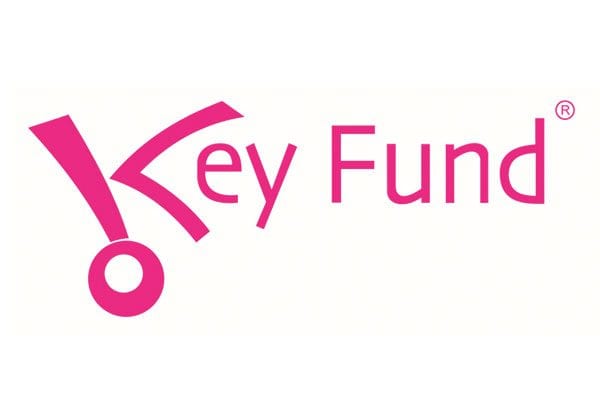 £5.5m fund available for social enterprises in North of England and the Midlands 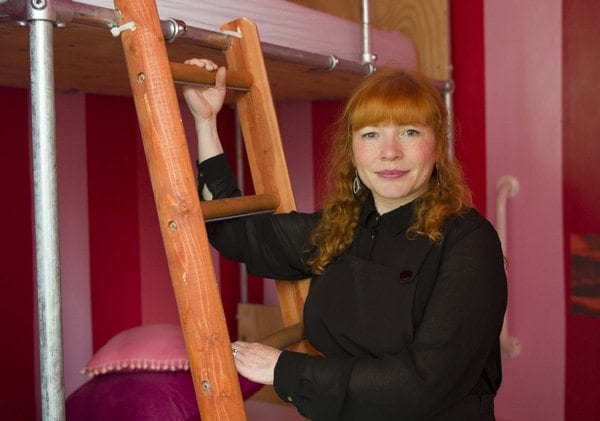 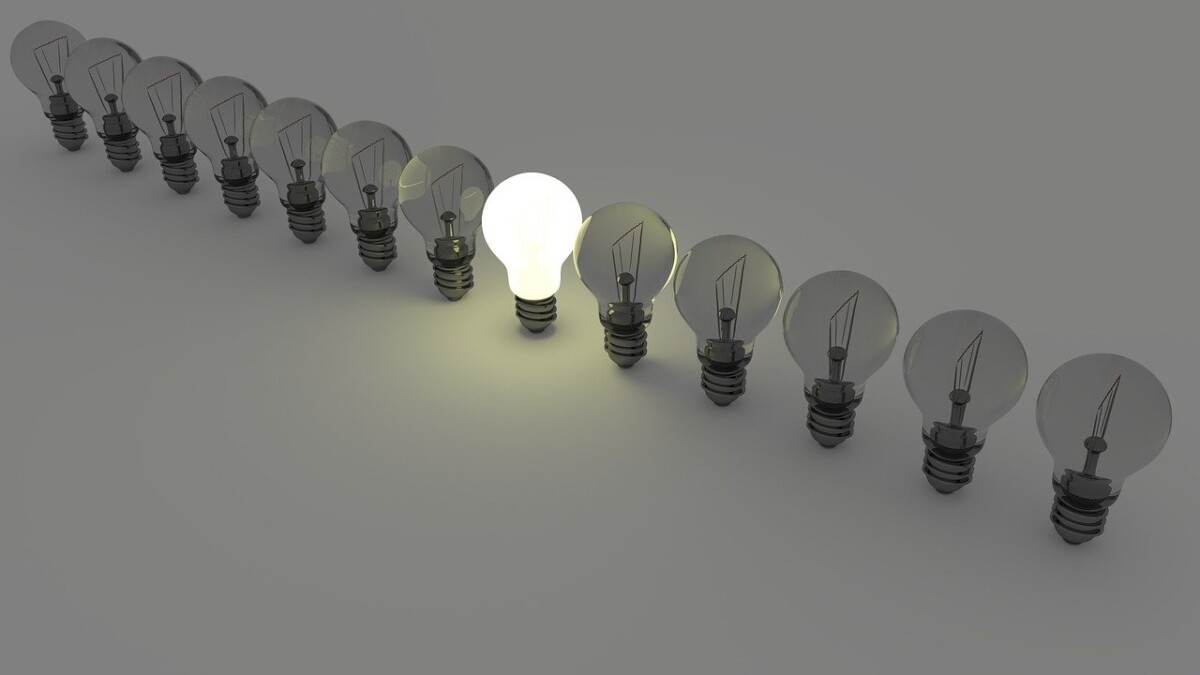