On average, UK households will be spending over £100 less on the festive season than in 2019 and 2018, but in some areas of the UK people may be able to spend more than usual, according to a survey by McCarthy & Stone.

The reduced spend was predominately attributed to the Covid-19 pandemic with nearly half (47.7%) of respondents citing the financial issues it has caused as a key factor and McCarthy & Stone’s data showing that 20% say they will subsequently spend ‘less’ or ‘significantly less’ than last year.  4% overall intend to spend more on Christmas this year.

The South West may see the lowest spend with people here expected to spend £374.05 – £45 lower than the average. However, the outlook looks brighter in some areas with the Welsh set to spend the most this year, at £460 per household – over £40 more than the average. Households in Scotland and Northern England will also spend more than average at £457 and £445 respectively.

On a city-wide level, Liverpool is where the survey found the biggest festive spenders will be this year, with an average spend of £545.28, while at the opposite end of the spectrum, people in Sheffield plan to be the most frugal, spending £366.13.

As well as some families potentially have more to spend this Christmas, the survey also found that 10% of people intend to give back this year by doing some voluntary or charity work.

A spokesperson for the company said:

“2020 has been a year unlike any other and has been a challenge for us all in a number of ways, particularly when it comes to our finances. As such it’s not surprising that our Christmas spending is set to drop, nor is it necessarily unexpected, particularly when more of us are focussed on saving for 2021.

“However, while this may mean our Christmases might not be as decadent as last year, it offers opportunities for us to find festive joy in other ways. For instance, many of our survey respondents said that they want to spend more time with their family and friends, or get involved in more charity or voluntary work to help others, rather than spending money.” 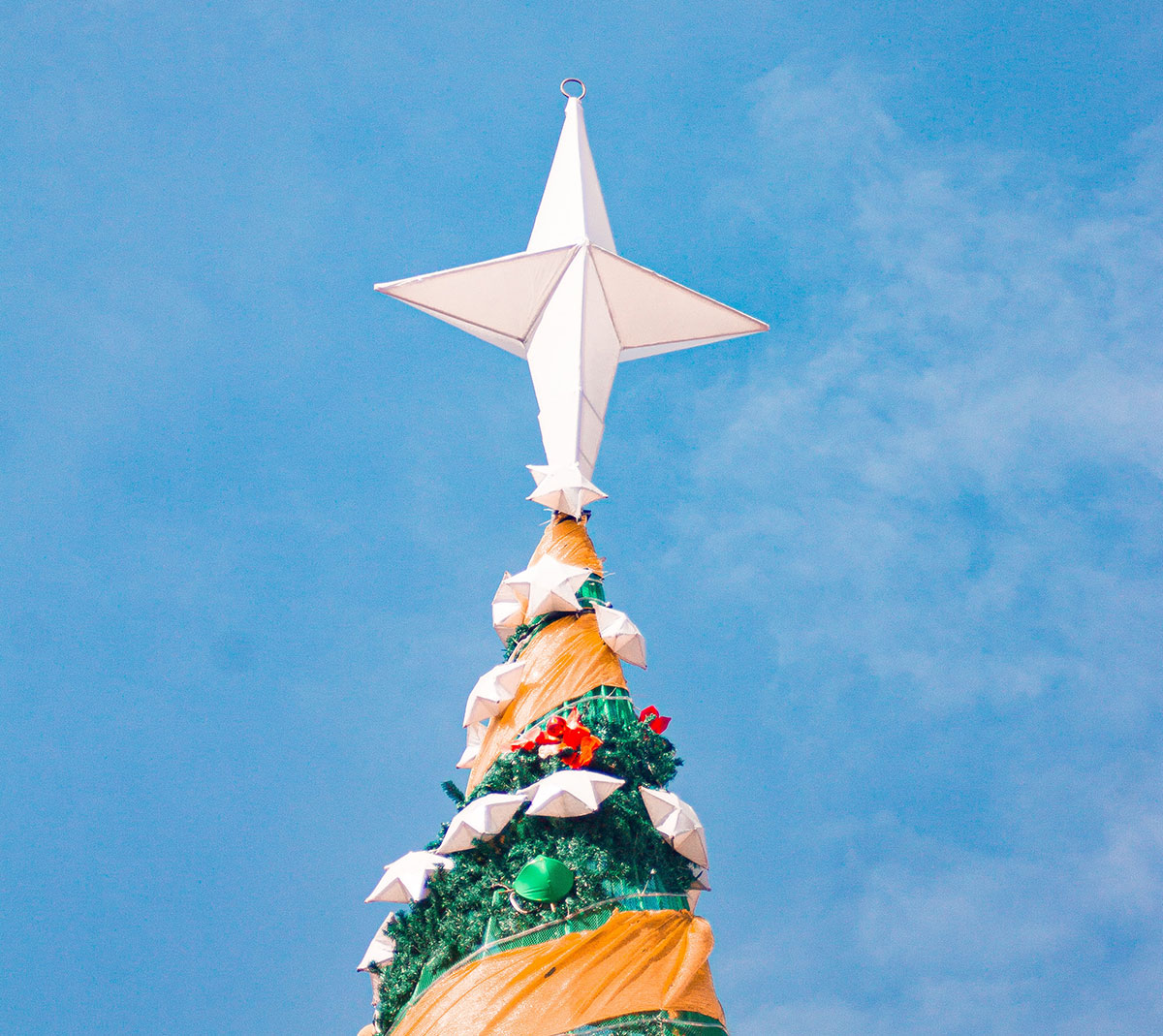 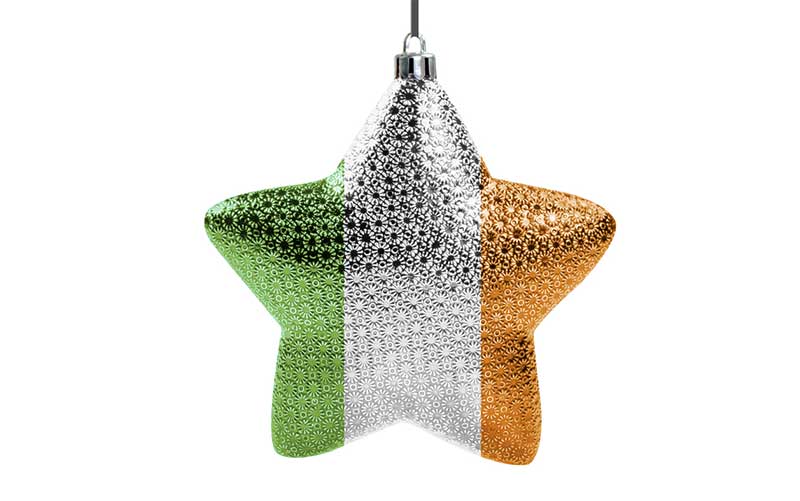 Irish Christmas giving up in 2015 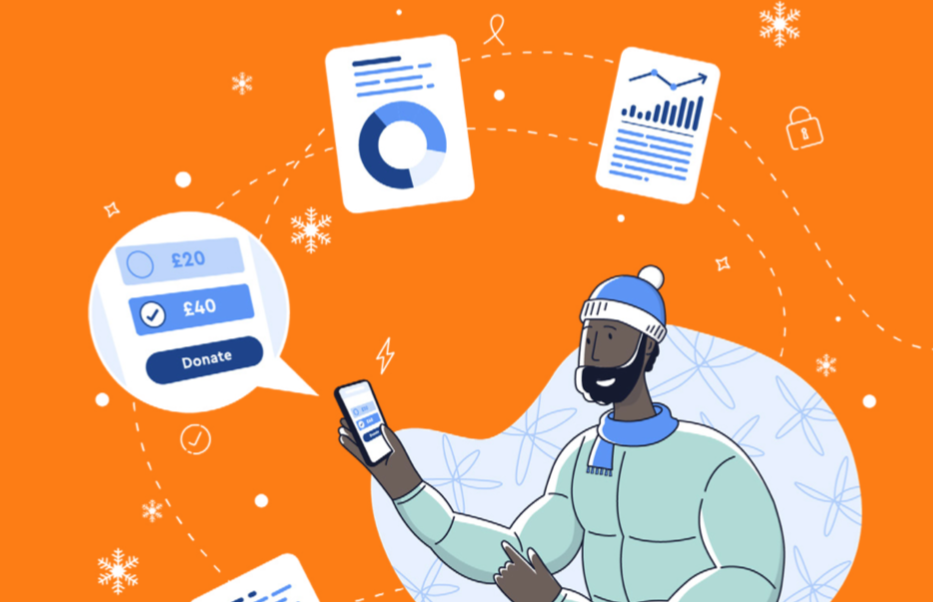 Finances difficult but most want to donate this Christmas, survey indicates