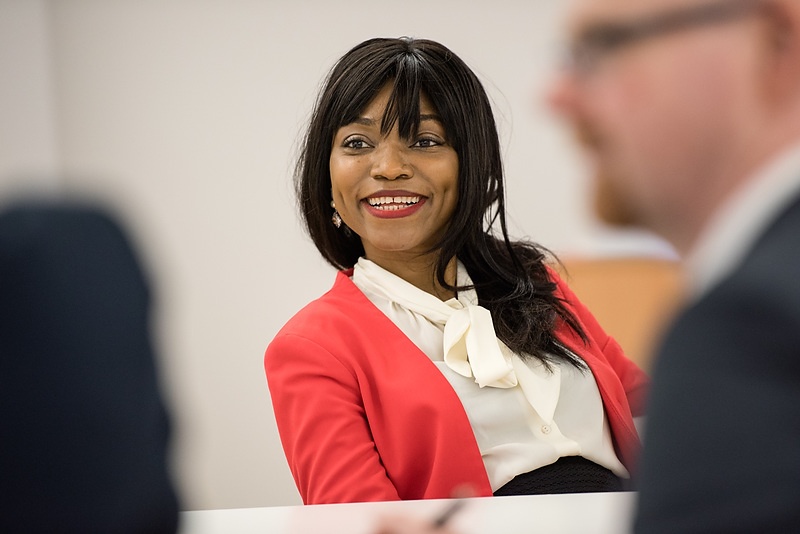 In addition. Isobel Michael has been re-elected to serve a second three year term, following her original election as a Trustee in July 2017. Michael works part-time as sole Fundraiser for Southside Family Project in Bath, alongside freelance work with smaller charities and voluntary roles, and coordinates Bath Fundraisers’ Group. She was Secretary of the Institute of Fundraising South West Regional Group for twenty years and became a Fellow of the IoF in 2009. She was a member of the Victoria Executive for the Fundraising Institute of Australia for three years, managing the Mentoring Programme.
Nadine Campbell, Chair of the Chartered Institute of Fundraising in Northern Ireland was also elected to her first term as a Trustee.
Campbell’s background is in Marketing and Communications mix this with fundraising and it all comes down to building relationships. In her day job, she is Head of Income Generation and Marketing at Age NI. Her previous roles have been at CLIC Sargent, Concern Worldwide and Phillis Tuckwell Hospice. She has also chaired the Institute’s Northern Ireland Committee since 2017.
Amanda Bringans and Emily Drayson are both retiring as trustees at the end of their terms on the Board.
Peter Lewis, Chief Executive of the Chartered Institute of Fundraising, said:

“Congratulations to Nadine Campbell, our newly elected trustee, and to Isobel Michael on being re-elected. They both already give a he amount of time & expertise to the Chartered Institute and I’m looking forward to working with them over the years to come!

“I also want to give my heartfelt thanks to Amanda Bringans and Emily Drayson, who are stepping down as Trustees. It has been a huge privilege to work with them as they have led us to become the Chartered Institute of Fundraising. And a particular thanks to Amanda, who has offered me personally so much time and support as Chair over the last three years.” 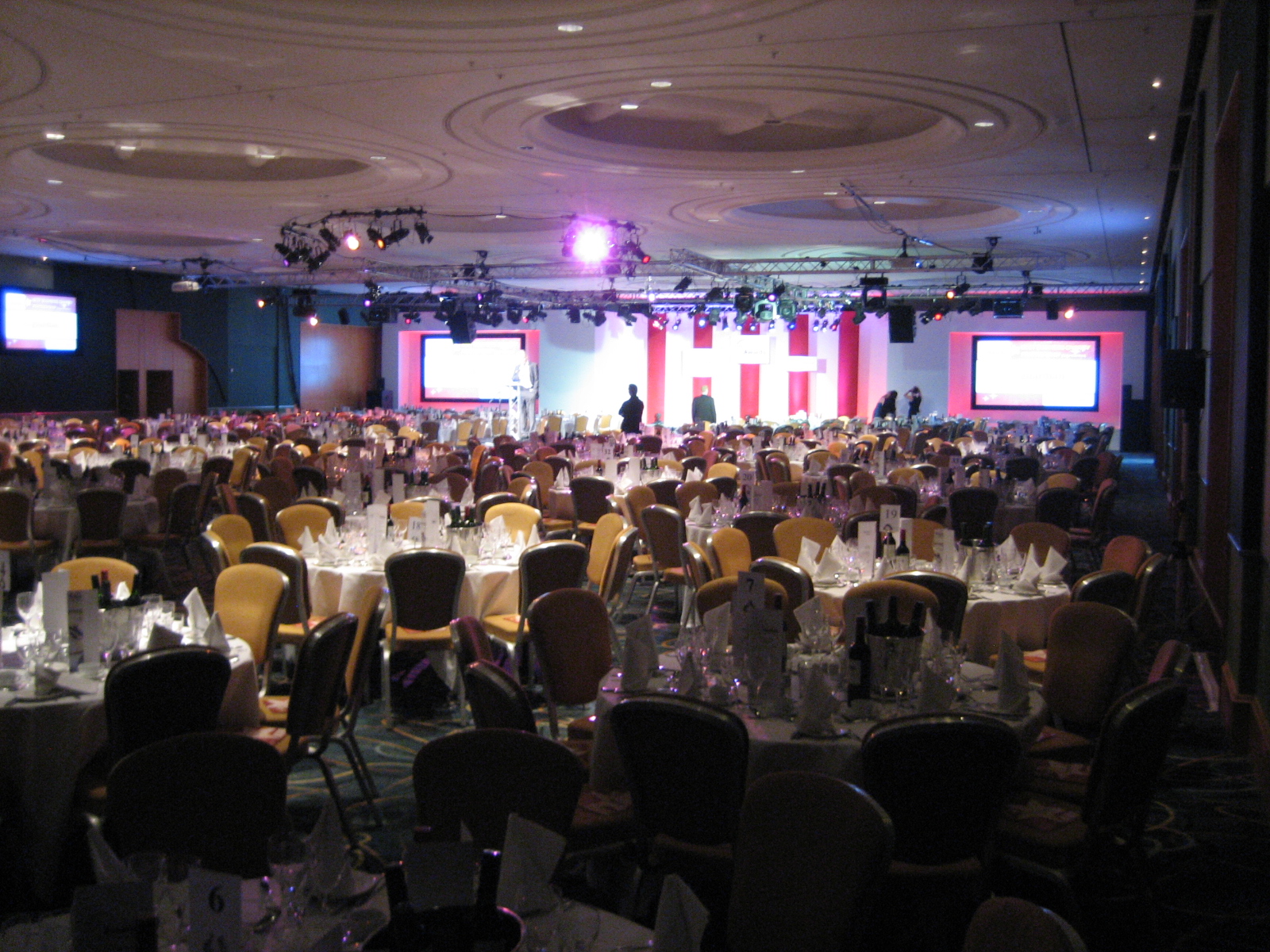 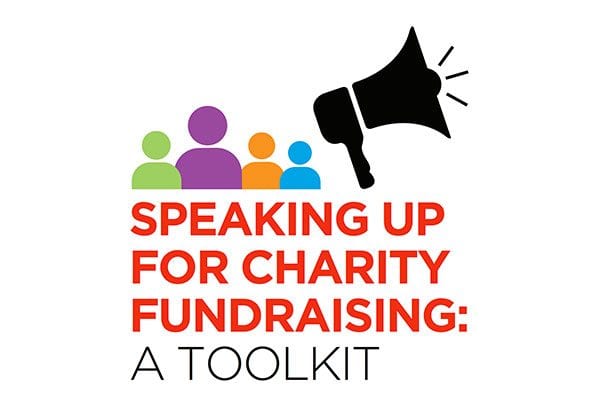 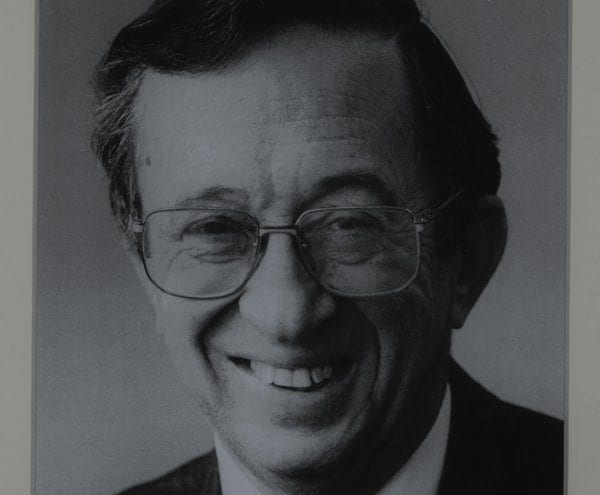