A major manufacturing firm in Northern Ireland which has gone into administration with the loss of 1,200 jobs made over £15 million in donations to a Christian charity, according to newspaper reports.
Bus maker Wrightbus, which is based in Ballymena, County Antrim, gave the money to Green Pastures church which is led by the son of the original owner of the company, Jeff Wright.
The firm, which has been in the coach-building business for more than 70 years,  has been on the edge of financial collapse for several months. The company’s most recent accounts show it donated £4.15 million to Christian and charitable causes in the same year it posted a loss of £1.17 million, according to the The Belfast Telegraph’s Sunday Life. 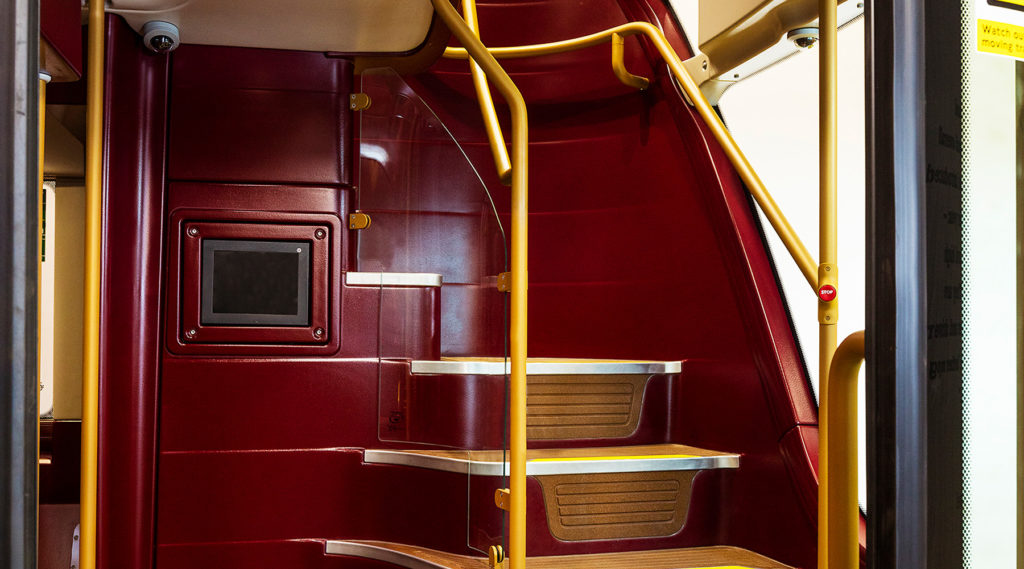 The funding from Wrightbus for Green Pastures came from the parent company, The Cornerstone Group, to “fund the group’s commitment to Christian, evangelical and other charitable activities”.
Green Pastures, a registered charity, has constructed a major new ‘super’ church and community facilities outside Ballymena. According to the charity’s accounts it had an income of £7.8 million in 2018 and expenditure of £4.5 million.
In 2012, Green Pastures put in a bid of £4 million and one pound for the 97 acre plot of government-owned land at Ballee, near Ballymena, which was previously valued at £75 million.
Jeff Wright told the Irish Times in 2017 that “we made God a shareholder in the business – 26 per cent of Wrights is owned by an evangelical trust – in order to make sure He was central in everything the Wrights company does.”

.@CommunitiesNI is working with @mea_bc to hold a Redundancy Service clinic to support staff impacted by the closure of Wrightbus. This will take place at The Braid Ballymena Town Hall, Bridge Street, Ballymena on Friday 27 September 2019 from10:00am – 3:00pm