An inability to change is the biggest challenge facing charities between now and 2030, according to a new report, while only 25% of charity employees think their organisation is fit for the future.
The Future Charity report is the product of a collaboration between change consultancy Kivo, creative and technology agency Manifesto, and fundraising and events agency massive, and is the result of a sector-wide survey of charity employees, and in-depth interviews and discussions with senior charity professionals.
57% of the charity employees surveyed identified embracing new technology as one of the biggest challenges facing the sector between now and 2030, with disruption to traditional fundraising methods (55%) and increasing competition within the charity sector (45%) also highlighted as major fears. The report includes a number of areas of focus and practical guidance for organisations looking for help in changing their approach, identifying six major enablers of change with suggestions on how to begin putting them in place.
They are: (re)defining purpose; building confidence; securing the right people; measuring meaningfully; collaborating actively; and looking beyond the sector.
Jim Bowes, CEO and Founder of Manifesto, said:

“This report has been a year and a half in the making. Spending a long time on it has allowed us to witness change during the process of creation. What we heard was that charity leaders were already fully aware of the problems but were crying out for evidence to share with their organisation, suggestions on how to challenge the status quo, and useful tools to help spark ideas and bring people together to make a difference. So that’s what we’ve aimed to do.”

The report can be downloaded from the Manifesto site.

New consortium to improve voluntary sector use of ICT 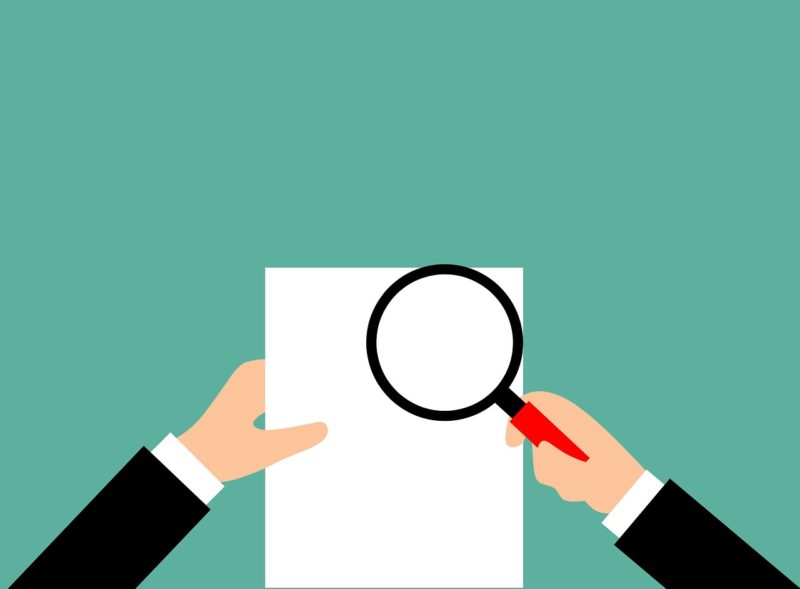