Welcome to the first in a semi-regular series sharing insights, ideas, statistics, feedback and anecdotes from John Grain Associates’ (JGA) Secret Giver scheme – a comprehensive mystery shopping and benchmarking programme for the voluntary sector, tracking and analysing every communication from nearly fifty charities across a wide range of causes.

Now that the dust (or perhaps more accurately, drizzle) has settled on another festive period, we have been reflecting on some of the best of the Christmas campaigns and engagements as reported by our Secret Givers.

Clearly, Christmas remains a key time in the fundraising calendar. Our data shows that November and December are the second and third busiest months of the year for engaging supporters, although the busiest time is March providing an average of 17 per cent of all interactions for the whole year. Presumably this has something to do with the looming end of financial year for many charities, and a desire to raise some cash quickly.

A little further investigation shows that in November the proportion of engagements that are Direct Asks reaches 43% (compared to a monthly average of 30%), while Supporter Care and Feedback engagements drop from an average of 49% to just 35% during this month.

So, if November remains the go to month for launching Christmas Appeals, we can safely assume the majority of supporters will be receiving campaigns from more than just one charity. Standing out from the crowd in this highly competitive month becomes more challenging, and potentially more rewarding, than at any other time of the year.

We’ve picked out three campaigns (from our non-members) that particularly stood out and, for different reasons, emotionally engaged our Secret Givers.

This powerful appeal dares to tackle the difficult topic of child sexual abuse in a way that is both honest and unflinching, but ultimately hopeful. Our Giver was particularly moved by Angela’s story, but it was the Reminder appeal received a couple of weeks later that really connected with them with the inclusion of Angela’s own daily reminder – a handwritten poem to inspire other people facing adversity.

They said: “The poem was enough to make me cry and I just found it so moving and inspiring. It is on my fridge now and I think of Angela every time I open it. It makes you truly realise what an incredible job the Children’s Society does.”

Our Secret Giver loved everything about this appeal saying it was the best charity communication they’d had in the past two years.

“Firstly, it was a campaign that genuinely had a Christmas connection rather than some of the contrived letters you see at this time of year. I really liked the notion of being a peacemaker through giving a donation at Christmas, and the stories in the letter and the leaflet were little flickers of hope where you couldn’t help but want to do something to help. It was a ten out of ten letter.”

Explicit references to contrived Christmas connections occurred a few times in the feedback from our Givers about other charities, and so it was particularly positive to see such a strong association between our Giver and Christian Aid’s message of peace.

Cats Protection – Will You Be A Secret Santa?

Cats Protection produced a Christmas appeal asking our Giver to “become a Secret Santa for an abandoned cat”. It included an imaginative engagement device for the supporter to write a Secret Santa message for the cats and return it with their gift. There was a well written letter, a donation form and an advent calendar. A number of things about the appeal resonated with our Giver and chief amongst them was humour!

They said: “I have three cats and one of them really can be quite grumpy, so I love the pictures the Cats Protection League use because some of the cats look so cross, and with some of the crazy names they have, it just gives them great personality. I’d be lying if I didn’t say it makes me smile every time I see them. I loved the idea of being a Secret Santa and of writing them a message to cheer them up – I know I’m being silly, but it works a treat on me.

“The advent calendar was brilliant too, it soon replaced the one my partner had bought for me – Tink on December 2nd , Arnold on the 20th and Bryony on December 24th were my favourites. I’ve even kept it even though Christmas has gone.”

Of course, these weren’t the only well-received Christmas campaigns, but they all had a level of emotional impact that set them that little bit apart from others (for differing reasons) in the feedback our givers gave.

Christian Aid’s appeal was a great example of connection at a fundamental level and of shared values and hope at a time when the peace and goodwill message can get overused and even feel a little trite.

The Children’s Society’s appeal was a piece of classic fundraising, using emotion and empathy without ever being manipulative. Angela’s struggle to cope with traumatic experiences was told sensitively and authentically, and made our Giver feel fully invested in her story and slow steps towards recovery. There was also much admiration for the charity daring (at Christmas) to highlight a topic that is so unimaginably awful.

On the other hand, Cats Protection was able to tap into an altogether more recent, and fun, Christmas tradition and using the concept of being a Secret Santa to an unwanted cat clearly captured our Giver’s imagination. The excellent design, engagement device and stories all combined to deliver an appeal that balanced need with solution really effectively, while also making the most of some (much appreciated) humorous touches.

More information about the Secret Giver scheme can be found at John Grain Associates. 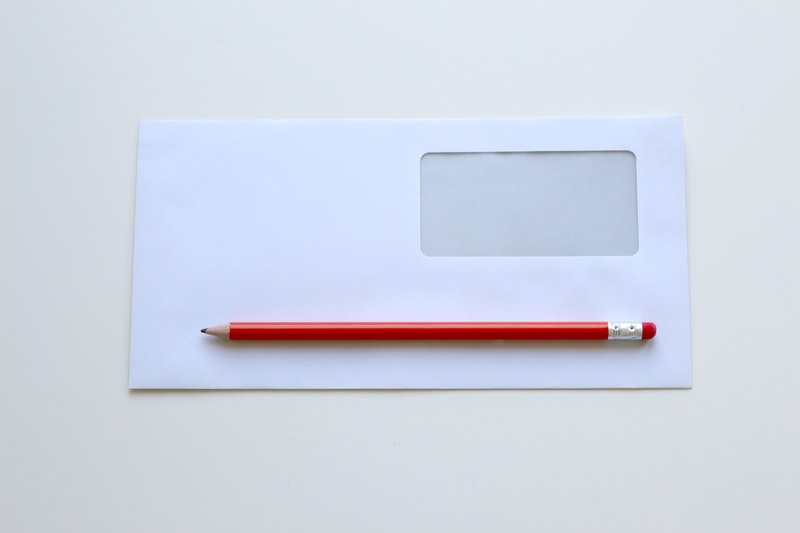 Tales from the Secret Giver #2: Dear Friend… and other stories 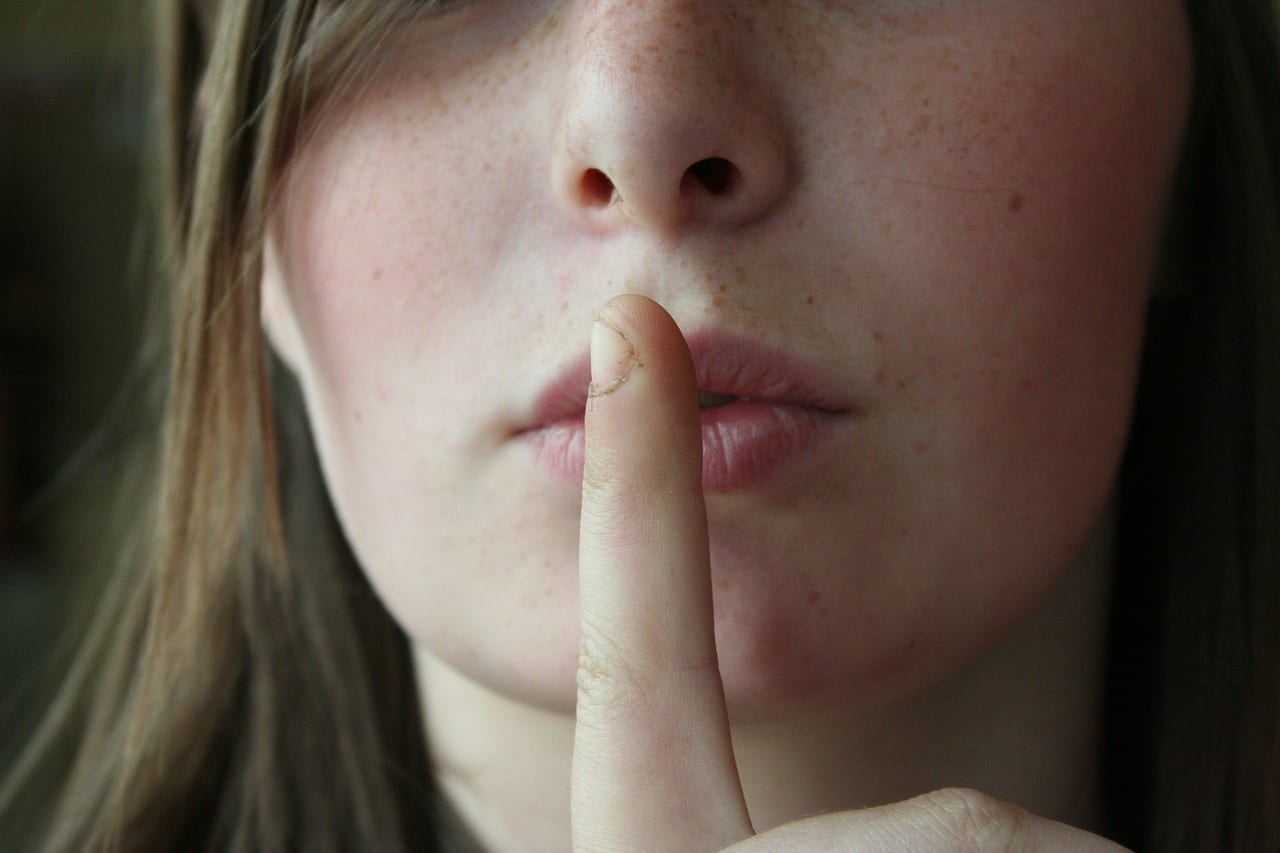 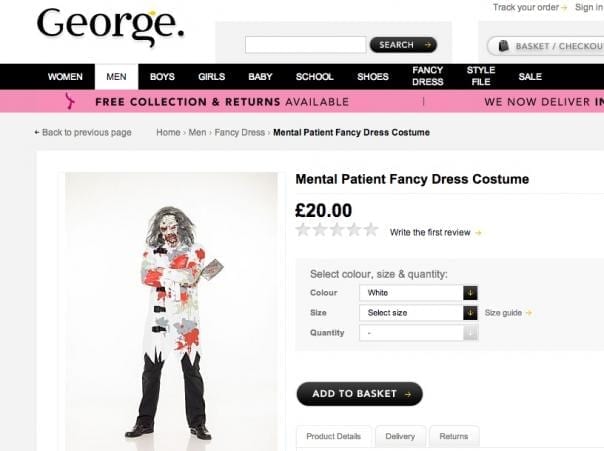 When companies cock-up, is just saying sorry then paying a charity “fine” the best solution?

[REVIEW] How to Turn Your Words into Money

About John Grain
Since 2004, John Grain Associates (JGA) have worked with hundreds of clients to help them raise more money. Specialists in individual giving and supporter care, they are passionate advocates of ethical and transparent relationship fundraising. Over the past 15 years JGA have worked on developing and implementing strategies, generating imaginative and engaging creative content, providing insightful research, offered interim support and mentoring, and delivering a range of bespoke supporter care training programmes.