Renovagen has launched an Indiegogo campaign to fund its portable solar power systems, which will be donated or loaned free-of-charge to disaster relief and humanitarian charities and NGOs.
According to Renovagen, the self-sustaining renewable energy systems can be moved by hand and quickly deployed, reducing dependency on fuel supplies for power provision.
Called FAST FOLD, the system consists of an Energy Hub with AC power output and up to 10kWh of energy storage housed in a “peli case” for outdoor use, plus flexible folding solar photovoltaic mats of up to 1.6kWp each in capacity It provides enough power for communications, medical equipment, lighting, water purification, laptop computers, mobile device charging and other essential equipment used by disaster relief personnel.
The system has been developed at Renovagen’s facility in Milton Keynes where units are also being assembled for initial orders from non-governmental and governmental organisations, charity and rural electrification projects. Renovagen previously developed the larger RAPID ROLL portable solar power system with a solar field that unrolls like a carpet and was successful in equity crowdfunding, raising £262,000 in 2014 and £985,000 in 2016 to support the development of these products.
The Indiegogo campaign, with an initial target of $50,000, aims to galvanise public support for the use of smarter and more effective technology in disaster relief and humanitarian operations.
John Hingley, Managing Director of Renovagen said:

“8.7 million displaced people currently live in temporary camps, and 80% of them don’t have access to electricity. Up to 200 natural disasters affect 160 million people worldwide every year and the majority of these involve power outages of some degree. We want to help address many of the problems encountered in running essential equipment in areas without access to fuel for generators or electricity – which in many cases can be life-saving”.

A number of NGO and charity organisations including Médecins Sans Frontières and The Halo Trust, listed on the Indiegogo campaign, have indicated their interest in the FAST FOLD equipment. 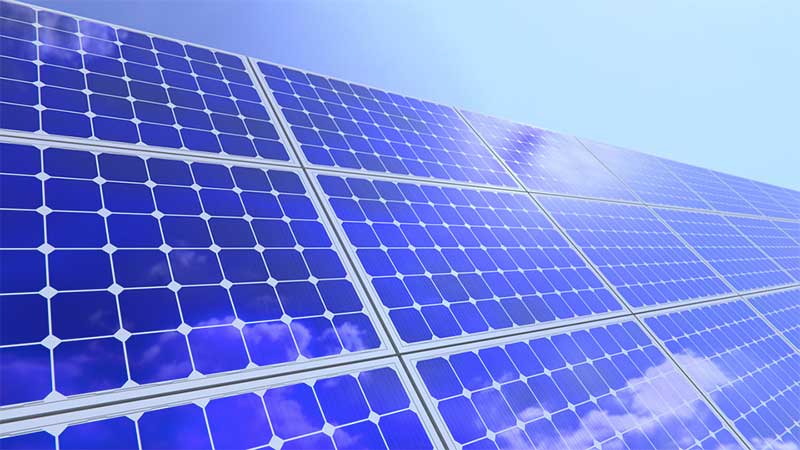 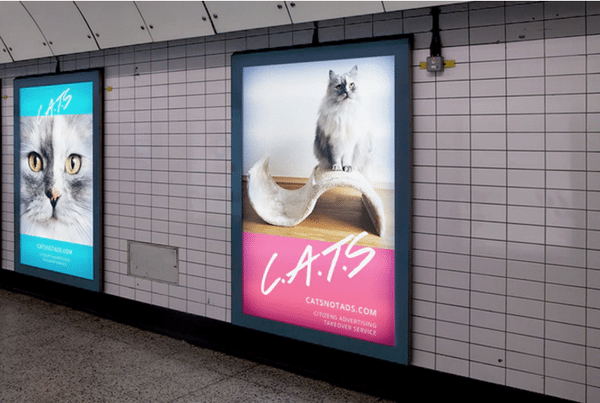