The Arts Impact Fund has announced its fourth and final round of investments along with confirmation that it has found social finance to be of value in the arts and cultural sector.
The Arts Impact Fund launched in 2015 to test the idea that there is demand for social finance in the arts and cultural sector, as well as credible business models that could generate cash and repay investment. Over the past three years, it has provided £7 million across 22 organisations in England through four rounds of investment, bringing together private, public and philanthropic investment from Bank of America Merrill Lynch, Esmée Fairbairn Foundation and Nesta, and Arts Council England with additional funding from the Calouste Gulbenkian Foundation.
According to the Fund, the range of projects financed and the positive social impact they have generated has largely validated its assumptions, while a March 2018 survey of 1,068 arts organisations, commissioned by Nesta, has also shown that UK arts and cultural organisations could be set to seek £309 million in repayable finance over the next five years – more than double over the next year than during 2016. In the survey, organisations indicated that the sector could seek over £62 million per year, compared to £29 million in 2016.
Its final investees are:

The six organisations will report quarterly to Nesta on their artistic, social and financial impact for the duration of their loans, and the Fund will share findings from its portfolio.
Fran Sanderson, Director of Arts & Culture Programmes and Investments at Nesta and on behalf of the Arts Impact Fund, said:

“Over the past three years, the Arts Impact Fund has provided crucial, and often otherwise unattainable, financial support for 22 arts and cultural organisations as well as a range of support, advice and signposting to many others. While big swathes of the sector have been hamstrung by funding cuts, particularly from cash-strapped local authorities, we believe this funding has enabled these organisations to plan across a longer time-horizon, invest in their own future sustainability and generate an invaluable social impact. Issues ranging from youth mental health to loneliness and lack of community cohesion, are addressed via the power of arts and culture to encourage empathy and belonging.
“The range of investee organisations demonstrates a diverse and exciting appetite for this kind of repayable finance. The clear benefits the model has for supporting enterprise, ambition and innovation within the, arts and cultural sector will, we think, continue to generate demand. We are also hopeful that the example of the Arts Impact Fund will inspire others to replicate the model to benefit different sectors and geographies.” 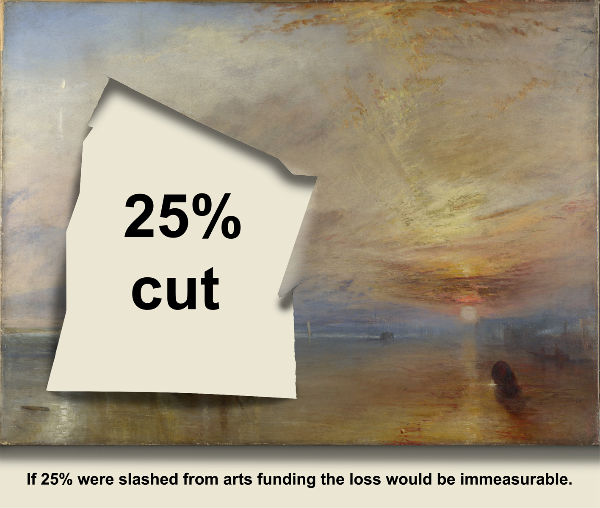 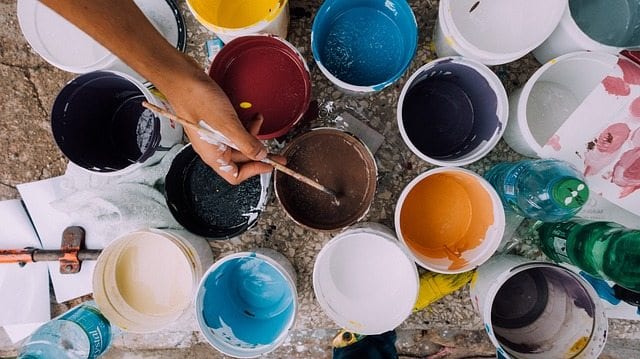 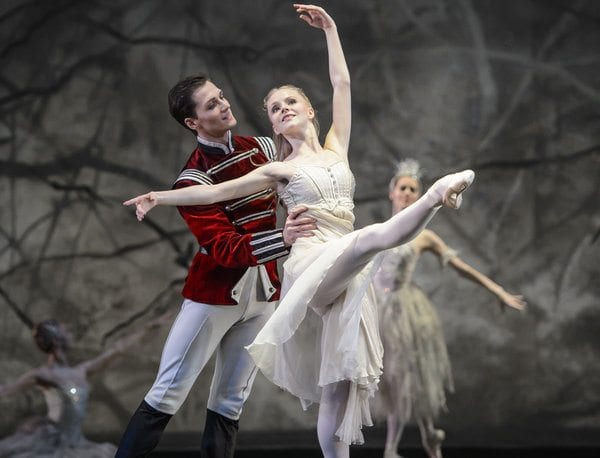 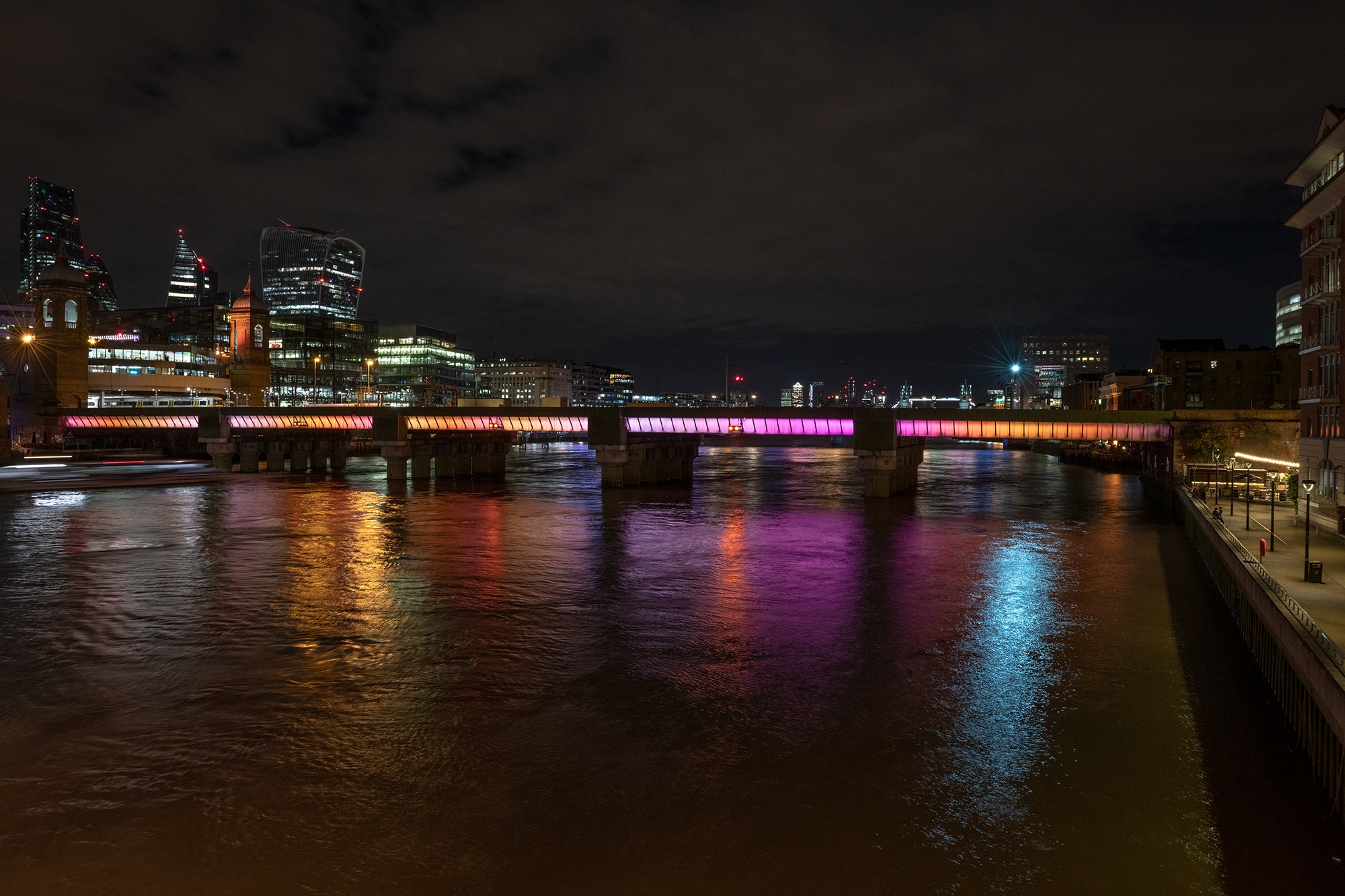