Legacy consortium Remember A Charity, has submitted its response to the government’s Inheritance Tax Review, urging any changes to continue encouraging and supporting gifts in wills.
Public consultation closed on 8 June, and Remember A Charity has now published its consultation submission. Its response highlights the importance of legacy income and inheritance tax (IHT) relief to charities, with legacy income the largest single source of voluntary income to the sector, generating over £3 billion each year. Current tax relief rules means that any legacy gift to charity is currently exempt from IHT (charged at 40%) and a lower rate of tax (36%) is applicable on estates where 10% or more is donated.
Its response is supported by the Institute of Fundraising and the National Council for Voluntary Organisations and includes three recommendations:

“Tax relief should not be considered purely as a saving for the consumer or a cost to government, but as an opportunity to make a real difference to society for generations to come. The current inheritance tax framework encourages legacy giving and normalises conversation around what can still be seen by some as a taboo topic.
“While IHT may need review, it is essential that any changes will continue to support and encourage gifts in wills. This could be a vital next step towards making the UK the first country in the world where legacy giving is the social norm.” 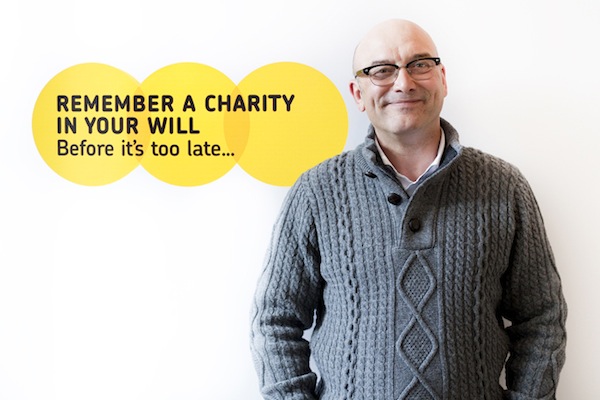 Death on the menu for Remember a Charity campaign