Sir Quentin Blake, Radio One DJ Ferne Cotton, and Tom Gates author Liz Pichon are among the artists and celebrities contributing to a secret postcard auction in aid of The Royal Marsden Cancer Charity this month.
St Richard’s Catholic College, Bexhill is holding the auction on eBay, in memory of pupil Sophie Maria Taylor. There are 550 original artworks up for bids, with the auction starting on 7 June and running until 16 June. All proceeds will go to The Royal Marsden Cancer Charity.
In addition to work by pupils, parents, and staff, there are postcards by artists including Sir Quentin Blake, Thomas Taylor, who drew the first Harry Potter cover, and Phoenix Comic artist, Jamie Smart. There are also some original slogan works by Bob & Roberta Smith, a wildlife postcard by BP Portrait winner Laura Quinn Harris, one of Australian artist Loui Jover’s portraits, while Tom Gates’ author Liz Pichon has also donated a few pieces of original art work as has Radio One DJ Ferne Cotton. 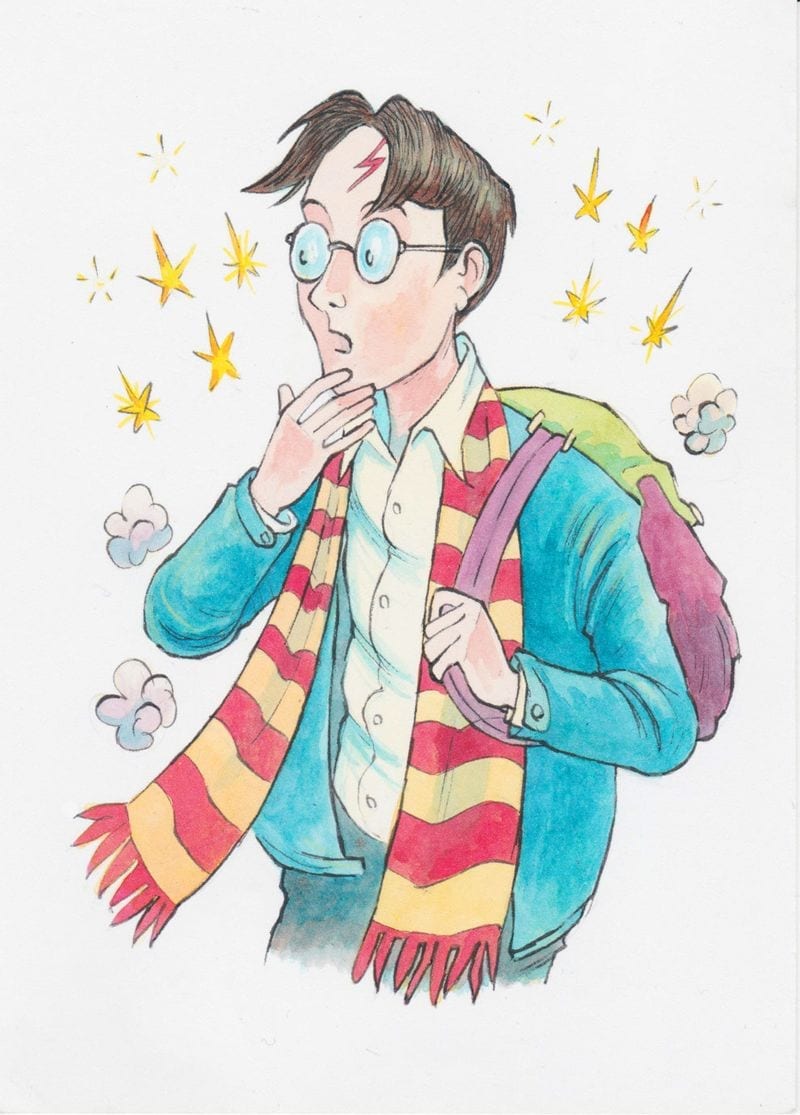 The postcards are available to view on a dedicated Sophie’s Postcard website, and have a starting bid of £1. The Loui Jover A4 work has a starting bid of £100. Each postcard has a number to enable people to search for the ones they wish to bid for on eBay under Sophie’s Secret Postcard Auction. As a secret auction, the artist of each piece of work will remain unnamed until they are bought.
St Richard’s Catholic College art teacher Miranda Pennington, who has been working on the project for the past six months, said:

“I have been overwhelmed by the response from artists from all over the world who have contributed original drawings, paintings, digital works, photographs and collages for the auction. There is so much amazing work from such well-known artists and also many very popular local artists who are collectable that is it very difficult to estimate how much we will raise.” 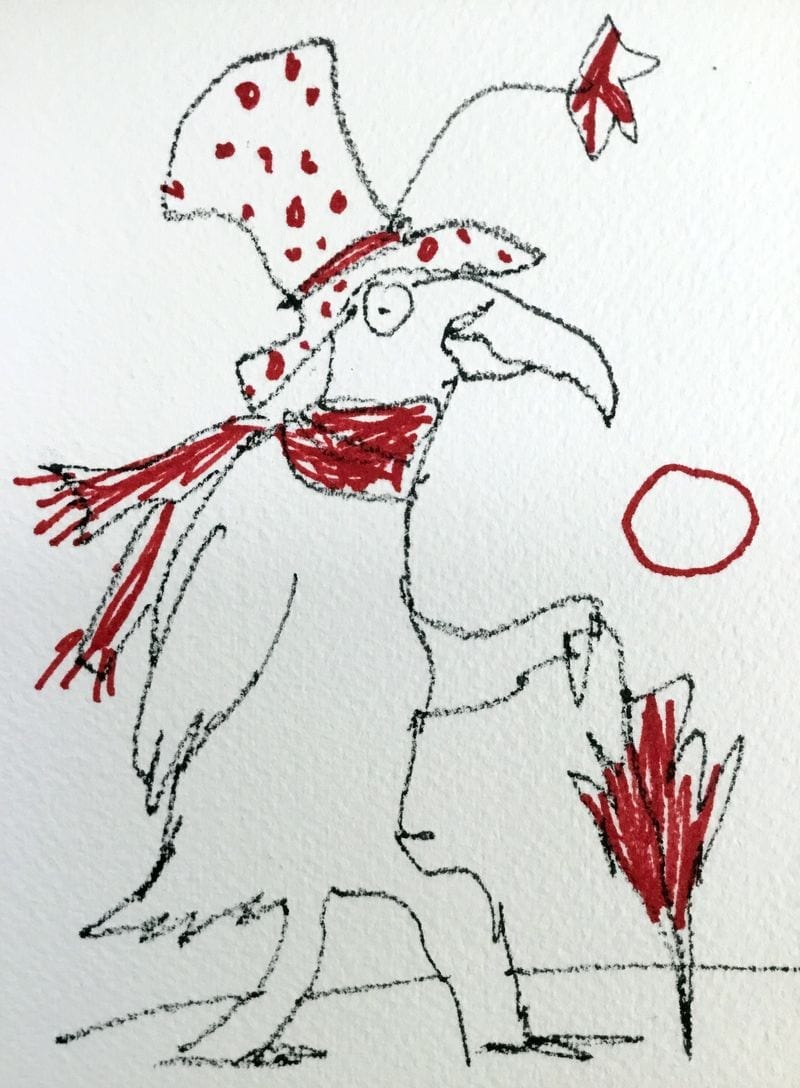