Gifts in wills are now worth £2.8bn a year to UK charities, with the average residual bequest at £46,000. According to Legacy Foresight’s latest Legacy Giving report.
Legacy Foresight’s Legacy Giving 2017 report shows that gifts in wills account for 14% of all the fundraised income received by UK charities; and 5% of total income, with overall incomes expected to grow by 2.7% per annum over the next five years, to reach £3.3bn in 2021. Residual bequests currently account for 92% of all legacy income, while average pecuniary (cash) gifts are now worth £3,300 each.

Income by sector and size of charity

Health remains by far the largest sector, accounting for 39% of total legacy income, with animal charities receiving 14%. Armed forces is the fastest growing legacy sector, growing at almost 10% a year, while development and charities are also performing well. Local health charities are also seeing particularly strong growth rates with air ambulances seeing a 16% p.a. growth, NHS hospital trusts 9%, and hospices 8%. Disability and children’s charities continue to lag behind in growth terms however according to the report.
Smaller charities are seeing legacy income rise but big charities continue to dominate. Between 2010/11 and 2015/16 the top 1,000 legacy charities’ combined legacy income grew by 5.6% p.a., while the medium-sized legacy charities (those with legacy incomes of £1m- £8m) grew at over 8% p.a. However, over half – 59% – of the top 1,000’s legacy income goes to just 40 charities.

Brexit is still generally expected to negatively affect the economy over the next few years. The report predicts that while this is not expected to impact on the number of bequests left, there will be a dampening of average residual bequest values. Under its central forecast, residual values will rise by just 1.3% p.a. from 2016 to 2021, and with consumer price inflation expected to average 2% p.a., real residual values are expected to fall over the next five years.
The Legacy Giving report draws on headline findings from the annual Legacy Monitor programme, which analyses, forecasts and debates trends in legacy giving. There are 83 members, and Legacy Foresight is currently inviting more charities to join.
Meg Abdy, Director of Legacy Foresight, said:

“We would like to thank our 83 Legacy Monitor consortium members for agreeing to share this information for the benefit of the wider sector. It is a very interesting time for charity legacies, due to the significant shifts in economic, demographic and social factors which will play out over the coming decade.
“Membership of the consortium allows charities to keep up to speed with the latest trends, gaining insight into their performance relative to peers and intelligence that informs legacy strategies and projections. We’re inviting new charities to join the Legacy Monitor for 2018 over the coming month. If anyone would like to learn more, please get in touch.”

Legacy donors say they are aiming for ‘symbolic immortality’ 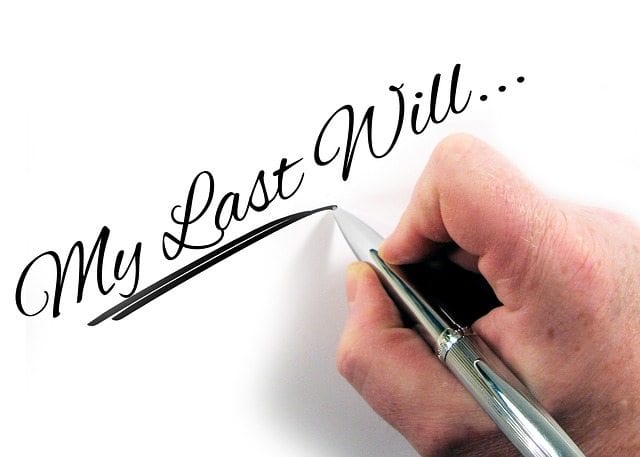 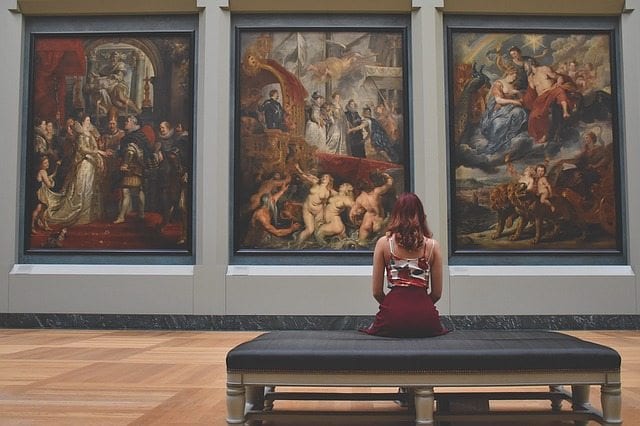