Royal British Legion is trialling contactless Poppy Appeal collection tins in NatWest branches this November.
To enable the mobile donations, technology company Thyngs has partnered with WorldPay and Royal Bank of Scotland. Thirteen NatWest branches across the UK are trialling the poppy trays and collection tins, which enable people tap or scan the thyng with their smartphone to make a donation.
Two collection tins are being trialled. One tin, developed by Worldpay, doubles up as a contactless terminal charging £2 per tap, while another features Thyngs styckers which use mobile phone technology to instantly direct mobile users to a dedicated donation page. The styckers are also built into the Poppy Appeal trays. The move will also allow The Royal British Legion to collect gift aid.

If the trial is successful, the technology may be rolled out across the country for next year’s Poppy Appeal and made available to other charities.
The collection tins are being trialled at branches in Birmingham, Cardiff, Carlisle, Farnborough, Hereford, Kingston-upon-Thames, London, Manchester, Norwich, Nottingham, Plymouth, Salisbury and Scunthorpe.
Neil Garner, Thyngs CEO, said:

“It is a privilege to support The Royal British Legion’s 2016 Poppy Appeal in this partnership by transforming the donation tins and Poppy trays into interactive ‘thyngs’. There’s nothing simpler than tapping the poppy design to connect to a compelling digital experience to find out more, get in touch, or donate with Gift Aid. Quite simply better than cash in every way.” 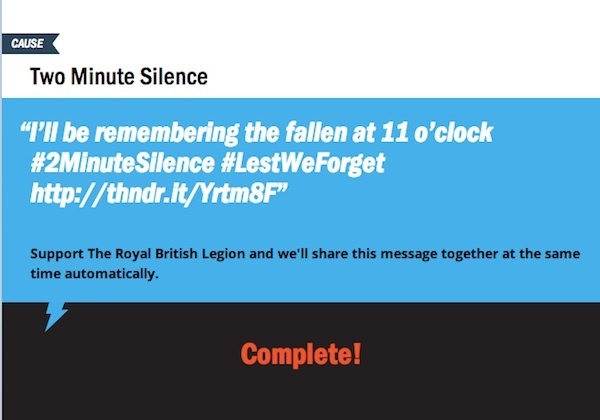 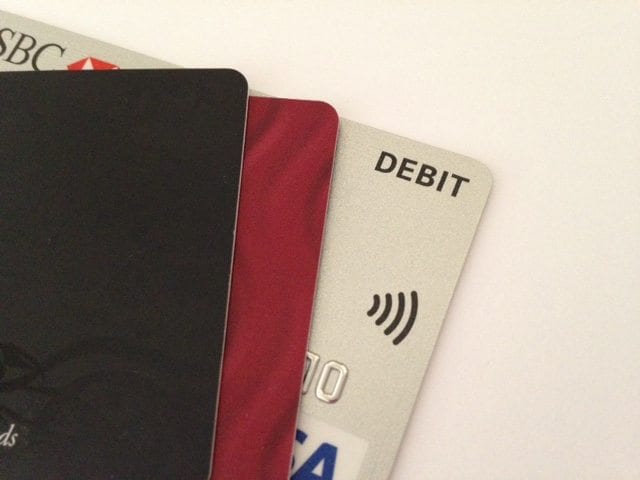 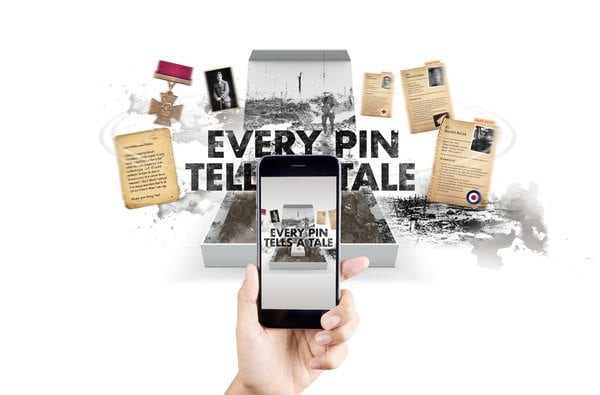 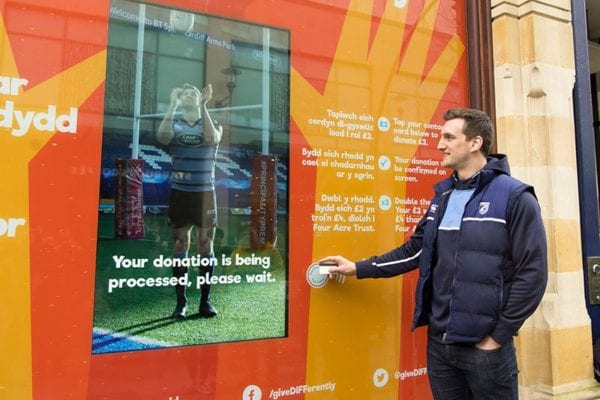