What happens to the Wills that individuals write to leave instructions for how their possessions should be distributed after their death? The end up in a warehouse in Birmingham.
Charities spend a great deal of effort encouraging supporters and the public to make a Will and to consider leaving a charitable gift in it. But do you know what happens to a Will once it has been proved?
The BBC has published a video taking us inside the large warehouse in Birmingham that houses the nation’s Wills.
The building houses 41 million Wills. Among them are those of the well-known, including Charles Darwin and Diana, Princess of Wales. There are also 278,000 Wills written by soldiers.
Every month a further 22,000 Wills are added to the archive.

Photo: My Will by Alex Skopje on Shutterstock.com 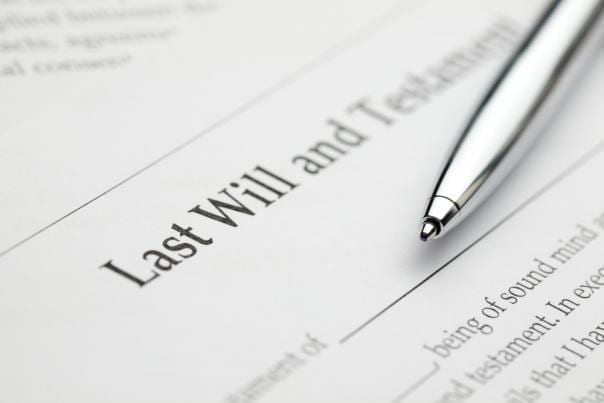 Why charity needs to be part of every will-writing discussion

Bringing legacies to life through film 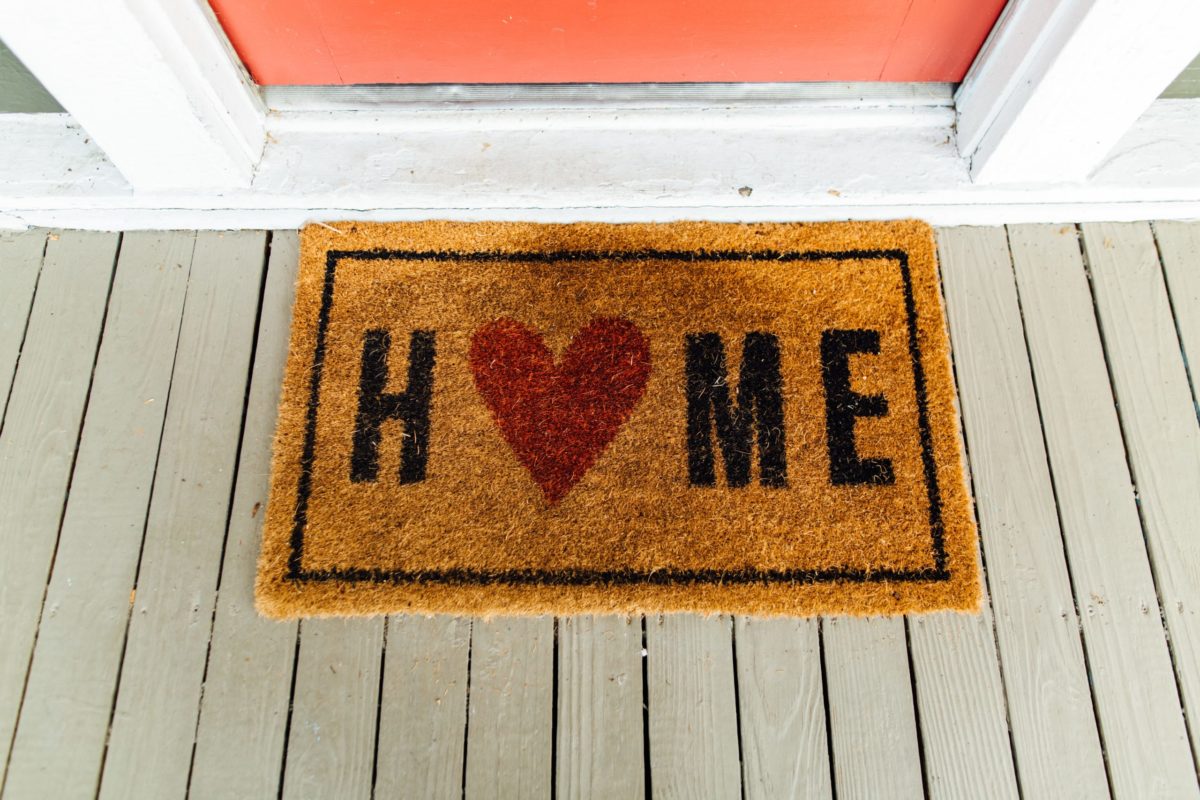 50 days of fundraising in lockdown – what has changed?