HMRC has published its formal consultation on the Gift Aid Small Donations Scheme, with a deadline for responses of 1st July.
At Budget 2015, the Government announced an increase in the annual donations limit on which a charity can claim – from £5,000 to £8,000 from April 2016, and then brought forward a planned review into the scheme with a call for evidence launched last December.
It has now examined the responses and published its proposals. The key ones are as follows:

“We welcome the proposals in this consultation on GASDS reform, which take forward a number of the key recommendations in CTG’s response to the Call for Evidence, including: a partial relaxation of the Gift Aid history requirement; clarification of the community buildings rules; and steps to future-proof the Scheme to accommodate new types of small donations.
“While the Scheme provides very useful relief – particularly for smaller charities – positive changes are required to improve uptake, which is still too low, and improve accessibility. We will continue to work with officials to improve guidance and ensure that there is less complexity for charities in the administration of the Scheme.”

The consultation document can read in full here: https://www.gov.uk/government/uploads/system/uploads/attachment_data/file/517377/Gift_Aid_Small_Donations_Scheme-consultation.pdf
Responses should be sent by 1 July to charitypolicy.taxteam@hmrc.gsi.gov.uk or by post to: GASDS Consultation, Room G/45, 100 Parliament Street, London, SW1A 2BQ. 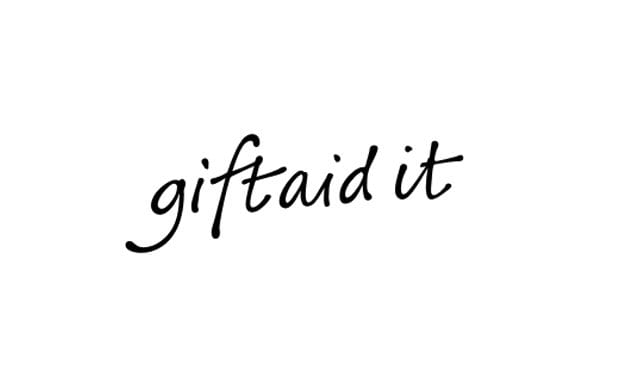