The Institute for Philanthropy has published details of the values and beliefs which motivate 22 major donors to give to charity.

The paper, “After The Giving Pledge: Giving Behaviour of 22 Wealthy Donors”, was written in the year that the Giving Pledge, founded by Warren Buffett and Bill and Melinda Gates in 2010, was extended to wealthy donors outside the US. Eight signatories from non-US countries have brought the total number of those who have taken the Pledge to 105.

The donors interviewed by the Institute for Philanthropy come from the UK, the US, Brazil, Canada, Lebanon and Mexico. Their foundations have an average endowment of $79 million and they give away each year an average of $2.1m.

The 22 donors surveyed gave to a range of causes, in the following order of frequency:

None of them gave to areas such as the arts, an area traditionally associated with major donors.

Speed of giving away their wealth

There was a clear sense among a third of the donors that they should make their charitable donations while they were still alive, rather than build up a foundation that would outlast them. There was a concern that, without a clear time-frame for giving, foundations could become too bureaucratic.

One of the donors told the Institute: “I strongly believe that philanthropy can be more effective when driven by the wishes and strategy of a living donor. Long-lasting philanthropic institutions can become sclerotic and bureaucratic, not always but often. Family foundations may end up with their hands tied, by a legacy directed at tackling a social problem that no longer exists. Innovation and risk taking is often reduced.”

Some of the donors were keen to enable their families to continue the philanthropic tradition, rather than donating all their wealth before their death.

They did not necessarily prescribe what that charitable giving might entail. Eight donors had made provision for their families to pursue their own philanthropic goals, separate to their own philanthropy.  Eight had not, and four others had not yet decided whether to do so.

The motives that the donors expressed were not surprisingly wide-ranging. Issues that they raised included the need for partnership, supporting leadership, strategic giving for greatest effect, empowerment (not just financial but legal and moral), and being inspired by a parent’s attitude to charitable giving. 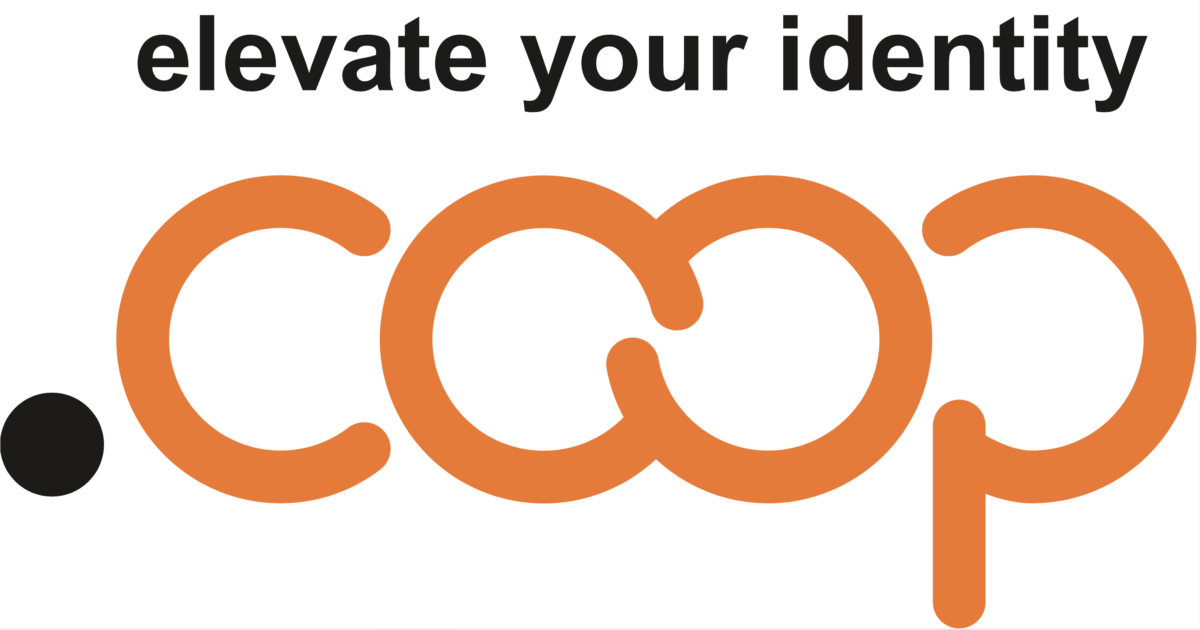