The Military Wives choice have won the single of the year award at the Classic Brit Awards. Their song ‘Wherever You Are’ topped the Christmas 2011 chart, after becoming the fastest selling single in six years.

Proceeds from the sale of the single were donated to the Royal British Legion and SSAFA Forces Help. A donation of £503,985 was made in February 2012.

The award was voted for by the public. The single had previously been nominated for the Best British Single in the 2012 BRIT Awards, but it did not win.

The Military Wives followed their successful single with the album In My Dreams, and a new album. Stronger Together, is due out in November 2012.

The Military Wives Choir Foundation was set up in September 2012 to support the expanding network of military wives choirs: there are now over 50 around the world. It is backed by SSAFA Forces Help, and choirmaster Gareth Malone is the founding patron. 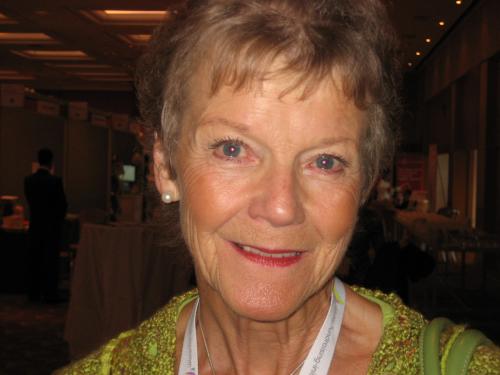