Child In Need India’s (CINI UK) event at the Cinnamon Club on Monday night (March 12) was a great success, bringing together more than 50 women from fashion, banking and the legal professions.
CINI UK’s special event was to mark International Women’s Day and to raise the profile of the charity’s work helping women and children in some of the poorest parts of India, where 6,000 children a day die from mainly preventable conditions and women are 80 times more likely to die in childbirth than in the UK (UNICEF 2009).
It was also an opportunity to highlight the charity’s Radio Four appeal which will be broadcast on Mother’s Day (March 18) and read by our Patron, Sir Mark Tully.
Speaking at the event, Jade Jagger said:
“As a young mother, I’ve always been aware of the hardship other families endure and, of course, the potential dangers.
CINI UK’s work with pregnant women and children from the poorest families saves lives and there is no better time than International Women’s Day to highlight the fact that, for many women in India, childbirth can be a deadly experience without the right support.”
CINI UK is the UK fundraising arm of CINI, a charity which has been working in India for nearly 40 years to combat the worst effects of poverty, such as maternal and infant mortality.
CINI health workers identify pregnant women in poor districts who are at risk of serious complications, such as pre-eclampsia, and then monitor them throughout their pregnancy, giving life-saving ante-natal advice. Women and their children are given vaccinations and nutritional advice, as well as support getting their children into full-time education in order to bring about long-term change.
Lady Odile Slynn, chairman of CINI UK’s trustees, addressed the women at the event. She said:
“At Child In Need India we are working to reverse customs and practices which condemn women to a life of drudgery, ignorance, malnutrition and even death.
Tonight is about women, what they have achieved and the battles we still have to fight. But it also gives us the opportunity to talk about what we are doing to overcome the challenges some women in India face. This Mother’s Day, we hope that enough people will listen to our appeal broadcast and donate so that we can support 1,000 new mothers in India and make their experience of pregnancy a source of hope for the future rather than fear.”

1. The charity will broadcast an appeal read by Sir Mark Tully on BBC Radio Four on Mother’s Day at 7.55am and 9.26pm and the following Thursday at 3.27pm . Listeners will be asked to make a donation to our programmes.
2. The Lancet medical journal reported in 2008 that the first 1,000 days of a child’s life, from conception to age two, is the most critical period for development. CINI runs a ‘sponsor a mother’ programme for £10 per month, or £330 over the whole £1,000 days. 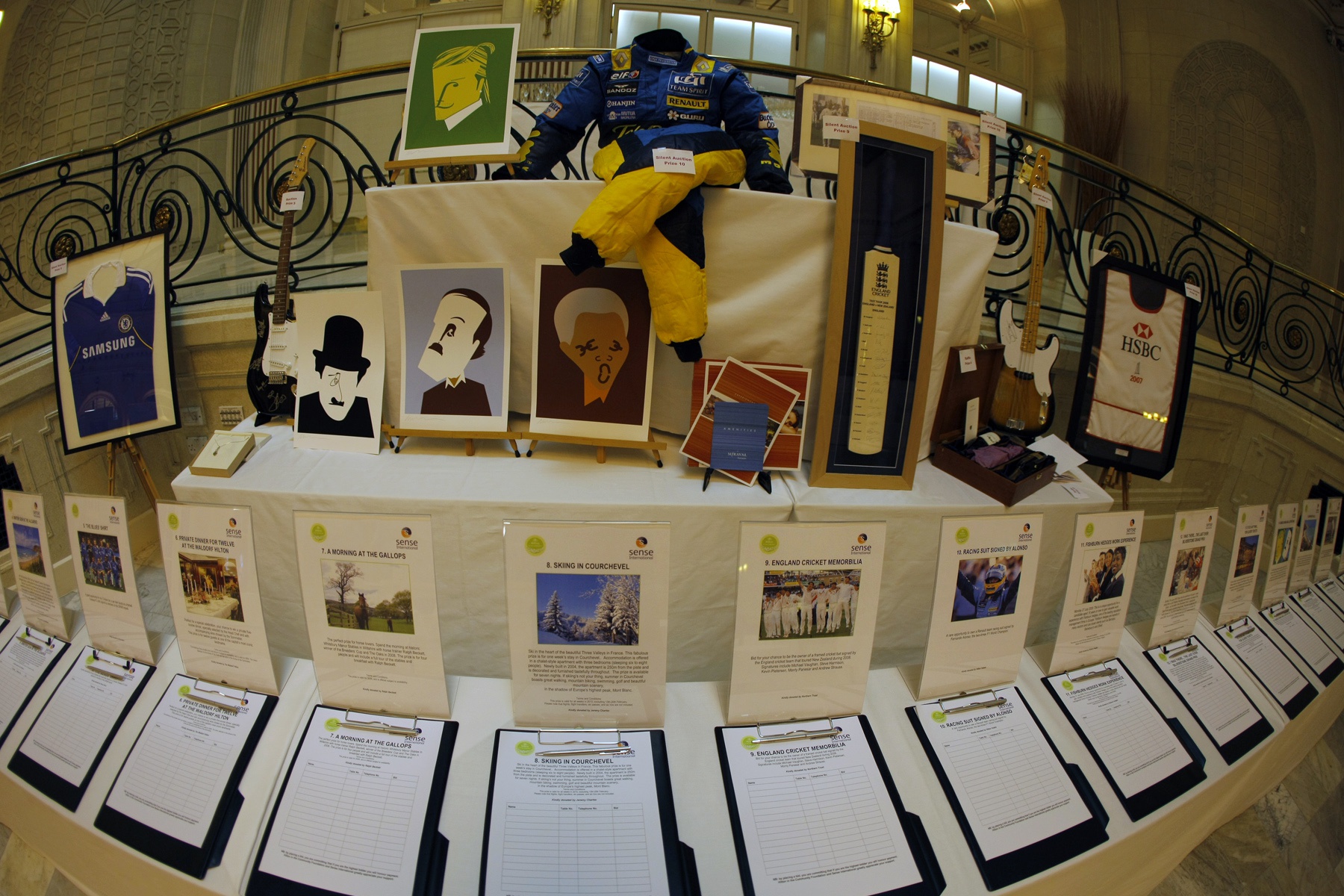 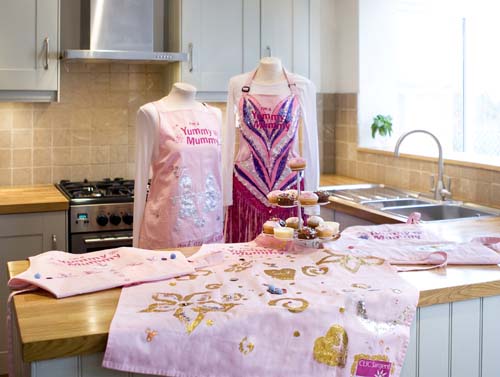