The Cobra Foundation, the charity that provides support to South Asian communities hit by natural disasters, has made a grant of £10,000 to international NGO WaterAid.
The money was raised through the sale of Cobra Beer during the 2010 National Curry Week, and will be used to provide sanitation for villages in South Asia and, in particular, clean water supplies for village communities.
Patrick Shervington, Chairman of the Cobra Foundation, said that the foundation would continue to work with WaterAid.
The Cobra Foundation was founded in 2005 in partnership with Cobra Beer and has continued its work since the formation of the Joint Venture between Molson Coors and Cobra. An independent charity, the Foundation supports focuses particularly on the provision of safe water and hygiene education to flood victims in Pakistan. 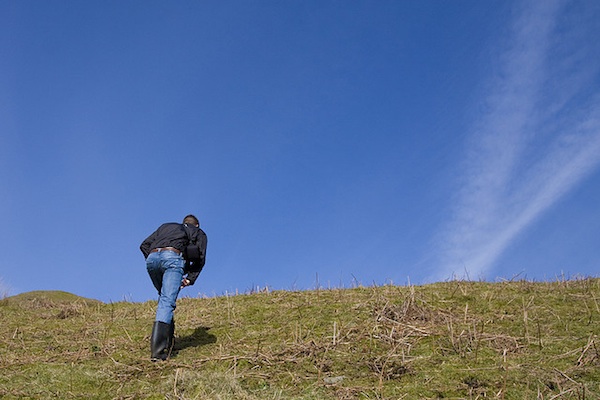