Two NSPCC staff have won a National Training Award for designing an in-house fundraising course which uses actors as donors. Rob Woods and Alana Tubasei were presented with the Greater London Training Award in recognition of their “outstanding contribution and commitment to learning and development in the workplace” at a London ceremony last week.
The new major gifts programme helped fundraisers improve their confidence and skills by asking for gifts from actors who were pretending to be donors. The feedback from the actors made a big difference to fundraisers’ self-awareness and confidence.
Rob Woods, Fundraising Training Manager said: “The award has highlighted how a practical in-house course helps fundraisers generate more meetings, make more asks and receive more gifts. Helping fundraisers to succeed through great training is key to our fundraising strategy and this important cross-sector award recognises the difference good training makes to your financial results.
Paul Amadi, NSPCC Director of Fundraising, said: “This course has helped our fundraisers to secure major financial gifts in spite of the difficult economic environment. Following the course, fundraisers have increased their activity levels and the financial rewards have been clear to see. This surge in activity and income has been invaluable as it has meant that during a recession we have still been able to generate significant major giving income and so continue to fund vital work to protect children.”
Run on behalf of the Department for Business, Innovation and Skills (BIS) by UK Skills, the National Training Awards “inspires and encourages UK industry to invest in training and development as a route to achieving outstanding organisational and individual success”.
Rob Woods will be sharing techniques from this award-winning course at the Institute of Fundraising’s Major Donors Conference on 7 February 2011.
www.nspcc.org.uk 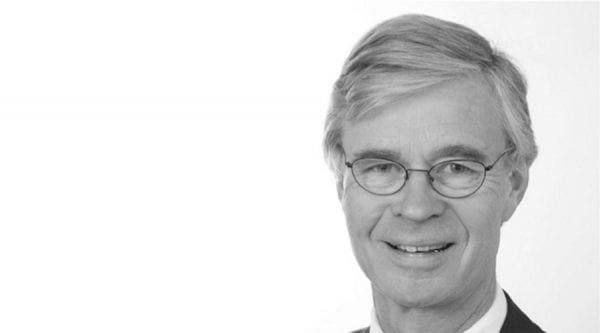