BBC Children in Need raised £20,309,747 at the conclusion of its live telethon last night.

The total for the show’s 30th annual appeal was therefore only slightly less than last year’s show total of £20,991,216. Last year’s appeal went on to reach £37.8 million, its highest total to date. This year’s total is expected to be close to that.

In addition to the BBC1 telethon last night, this year’s appeal included a BBC Children in Need Rocks the Royal Albert Hall Concert which generated £2,125,932.

Early on in the evening comedian Peter Kay unveiled his song and video for the charity, featuring 100 famous animated characters from children’s television singing a medley of hit songs.

The video went on sale at midnight from download sites and the CD and DVD will be on sale in other shops from Monday.

This year saw the charity extending its use of social media to fundraise with its ‘Pudspace’ tool, Twitter feed, Facebook page, and virtual bandanas and Pudsey images available for supporters’ ‘avatars’ or social media space icons.

The BBC reported a regional breakdown of donations received:

Since the BBC Children in Need Appeal started in 1980, over £525 million has been raised “to make a real and tangible difference to the lives of disadvantaged youngsters”. 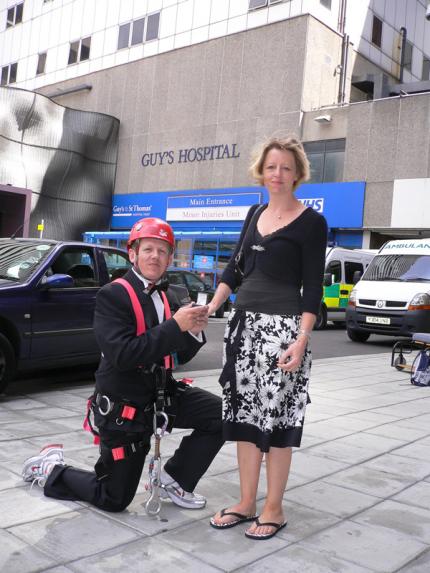 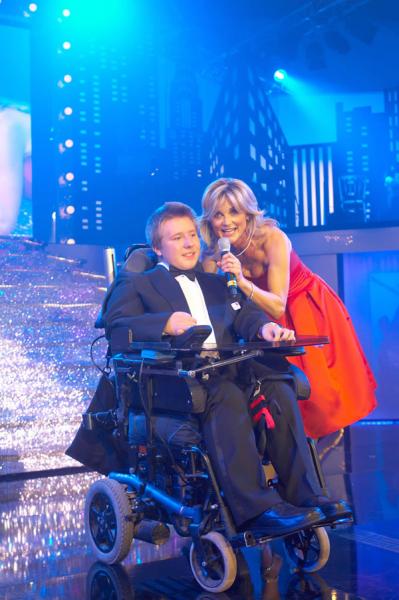