Nominations for the Annual Fundraising Awards close on 2 October 2009. The awards are designed to provide Institute of Fundraising Scotland members with the opportunity to recognise charities and fundraisers for the work they undertake to benefit the community.

The four awards are:

* Volunteer Fundraiser/Fundraising Group of the Year

* Fundraiser of the Year Sponsored by the Fundraising Standards Board (FRSB)

The winners will be announced at the Annual Fundraising Awards Dinner on 11 November 2009. 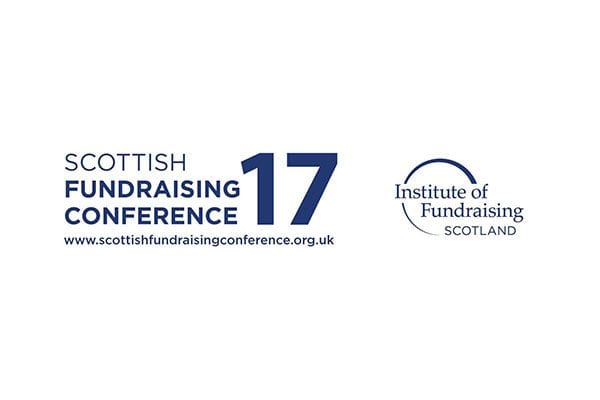