The University of Limerick (UL) Foundation received donations of more than €4.6 million last year, more than double the figure of the previous year.
The foundation, which funds education and research programmes at the university, had total income of €5 million in the year to the end of August last. Its expenditure during the year was €3.3 million, leaving the foundation with a €1.7 million surplus for the financial year.
A breakdown of expenditure last year shows that €2.5 million was spent on research and development grants, €663,000 on administration and €156,000 on fundraising and publicity.
New accounts for the foundation detail a major turnaround from the previous year, when it had total income of €2.7 million and expenditure of €5 million, leaving it with a €2.3 million deficit.
At the end of August last, the foundation had more than €8.4 million in cash on its balance sheet and net assets worth €12.1 million. It employed nine staff last year and payroll costs came to €496,000. The foundation has raised more than €125 million since 1989.
www.ulf.ie 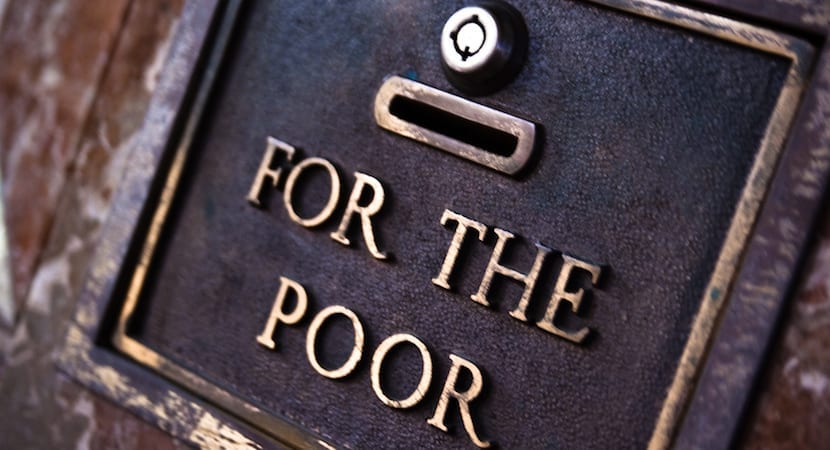 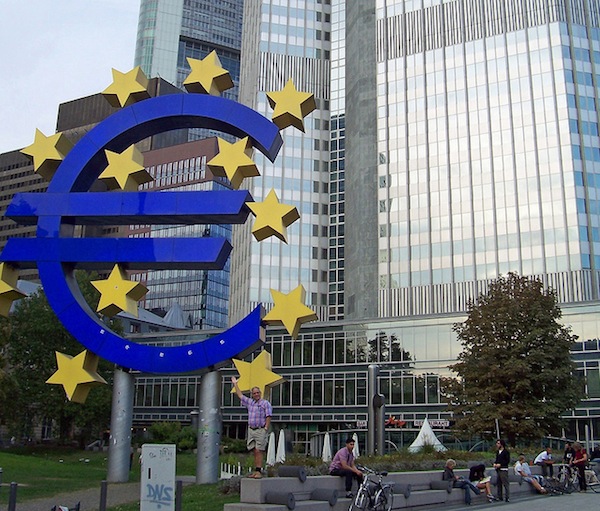