I was talking to the very charming and smart Kate Higgins at the IoF Conference in Belfast last week. Kate heads up the FRSB in Scotland and Northern Ireland, and we were talking about Baby Boomers, social networking and other such things in terms of engaging with donors and supporters. She sent me this article that she had written recently in response to an article about the march of new technology.
It’s so good I wanted to just publish it here in its entirety – with her permission of course. Much food for thought I think.
If social networking is a good way to engage supporters, where does that leave Luddites like me? You see, I don’t do Facebook, MySpace or YouTube; I can’t chat online (a relief to everyone I’m sure given how much I talk the rest of the time); I don’t own an iPod and as you can see, I don’t have a blog.
And that made me wonder why everyone is enamoured of social networking as a way of engaging supporters. For I am your little old lady donor of the future: an ABC female already giving to good causes who is socially aware and active. But one who would rather join a Book Club or socialise with people in the real rather than the virtual world.
To reassure myself that it’s not just me I conducted a very unscientific poll among 20 women friends, all aged between 30 and 45 and with children. Ten responded – 90% of them work full or part time and have a university degree. Over two thirds also have husbands/partners in full time work. When asked about new media/social networking choices, 9 out of the 10 said they shop online and 8 have an MP3 player. All of us text (not quite sure what that says…) But less than half have a Facebook page and only one has a MySpace entry or two have visited YouTube.
We all buy charity Christmas cards or gifts and put money in collection boxes. 80% have made online donations and are donating regularly by direct debit. None had ever donated by text.
In terms of environmental awareness and smugness we are all right up there, recycling, reducing, reusing; buying local and organic where possible and even using real nappies (our kids will thank us one day).
So how is it that environmental issues have fired our imagination in a way that social networking appears not to? Our zeal has resulted in many of us changing behaviour, moving out of our comfort zones and seeking out new ways of doing things. Yet, we appear to be missing the social networking boat. Why? Perhaps it’s a combination of technological brain freeze and time constraints. Or maybe we just don’t get it or indeed, want to get it.
But where does that leave fundraising? Social networking has immense potential to engage young people in particular and to harness their giving in the very long-term. But what about the medium term? Is there a risk that a generation of givers could be skipped – and given the relative wealth and financial independence enjoyed by women my age, surely that matters. Which fundraisers and charities are paying attention to the fact that the little old ladies of the future are not particularly engaged by social networking? Who is developing methods of giving that suit them and their lifestyles? In short, who is investing now to ensure that their future giving potential is realised?
Who indeed? I think these are wise words and we would all do well to heed them! 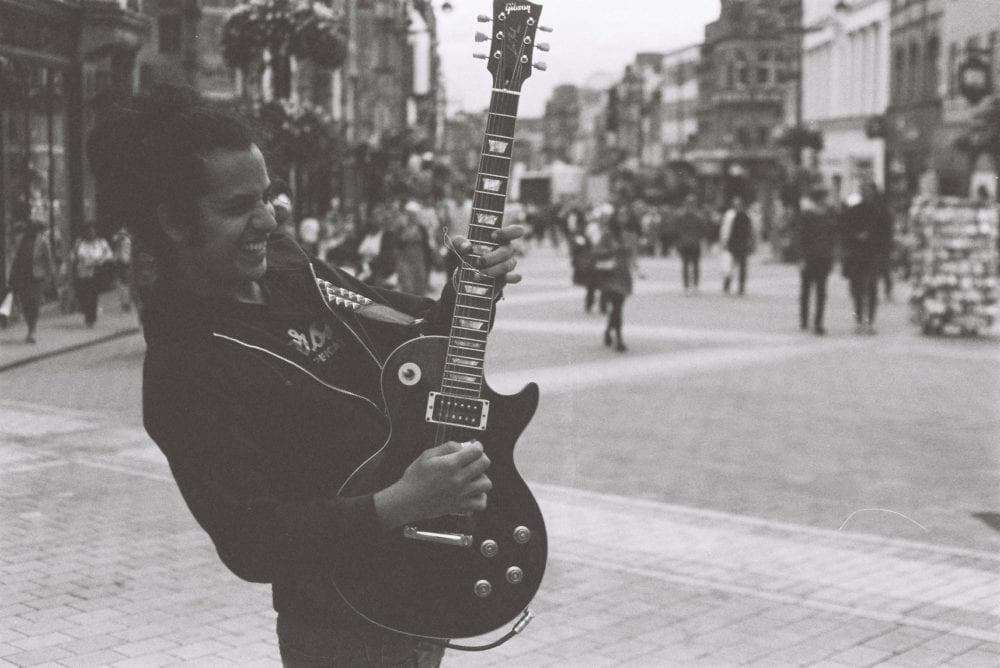 Valuable fundraising lessons from busking on the street