I must admit to enjoying reading facts and figures about the voluntary sector – how big it is, how many people it involves, what it achieves, and so on.
So, thank you to Volunteering England for sharing these figures on volunteering in the run up to Volunteers Week:
· In 2007 73% of all adults in England and Wales volunteered (formally or informally). Almost half the population (48%) did so at least once a month. In 2007, 63% of adults in England volunteered informally, while 45% of adults volunteered formally
· Volunteering is popular with young and old. 53% of young people aged 16-19 have volunteered with a club or organisation at least once in the last 12 months, while 78% have given unpaid help on an informal basis. 28% of over 75’s have volunteered with a club or organisation at least once in the last 12 months, while 46% have given unpaid help on an informal basis.
· Women are more likely to volunteer than men. In 2007 31% of women regularly volunteered formally compared to 24% of men
· Black African (31%), White (29%), Black Caribbean (28%) and Indian (27%) people were all more likely to volunteer formally on a regular basis than those from the Pakistani (14%) or Bangladeshi (12%) groups.
· According to Helping Out: A national survey of volunteering and charitable giving carried out by IVR and NatCen for the Cabinet Office in 2007 found that 36% of employees worked for an organisation with an employer-supported volunteering scheme. Of these employees, 29% had participated in the scheme over the last year.
· Over 42,000 students volunteer through organised volunteering programmes at their university or college. Each student volunteer gives on average 82 hours per year to their community, contributing nearly £1,000 per year to the economy
· Sport and recreation accounts for 26% of all volunteering in the UK and provides a workforce equivalent to 180,000 fulltime workers.
· Volunteering is good for you. 63% of 25-34 year olds and 62% of over 65’s say volunteering helps them feel less stressed, while 71% of volunteers who offer their professional skills and experience say volunteering helps combat depression. Nearly half of all volunteers say volunteering has improved their physical health and fitness
· Volunteering helps you lead a healthier life. Twenty-two percent of 18 to 24 year olds say volunteering helps them cut down on alcohol and 30% say volunteering helps them smoke less
Levels of volunteering relate to levels of happiness. Research published in 2004 indicated that people living in areas with a high level of civic participation were happier with their lives.
· One survey found that volunteering was the second greatest source of individual joy, behind dancing
· Six out of ten volunteers said volunteering gave them an opportunity to learn new skills.
· Annually volunteering was worth over £48 billion in England and Wales. This is the equivalent contribution to the economy made by people involved in their local community based on the national average wage.
· Volunteers spend an average of 3 working weeks a year giving unpaid help through groups, clubs and organisations. This is the equivalent of around 1 million full-time workers involved in their local communities.
· 82% of non-volunteers stated ‘not enough spare time’ as a reason for not volunteering in 2007

Bright One donates 1,500 hours of comms expertise in first year 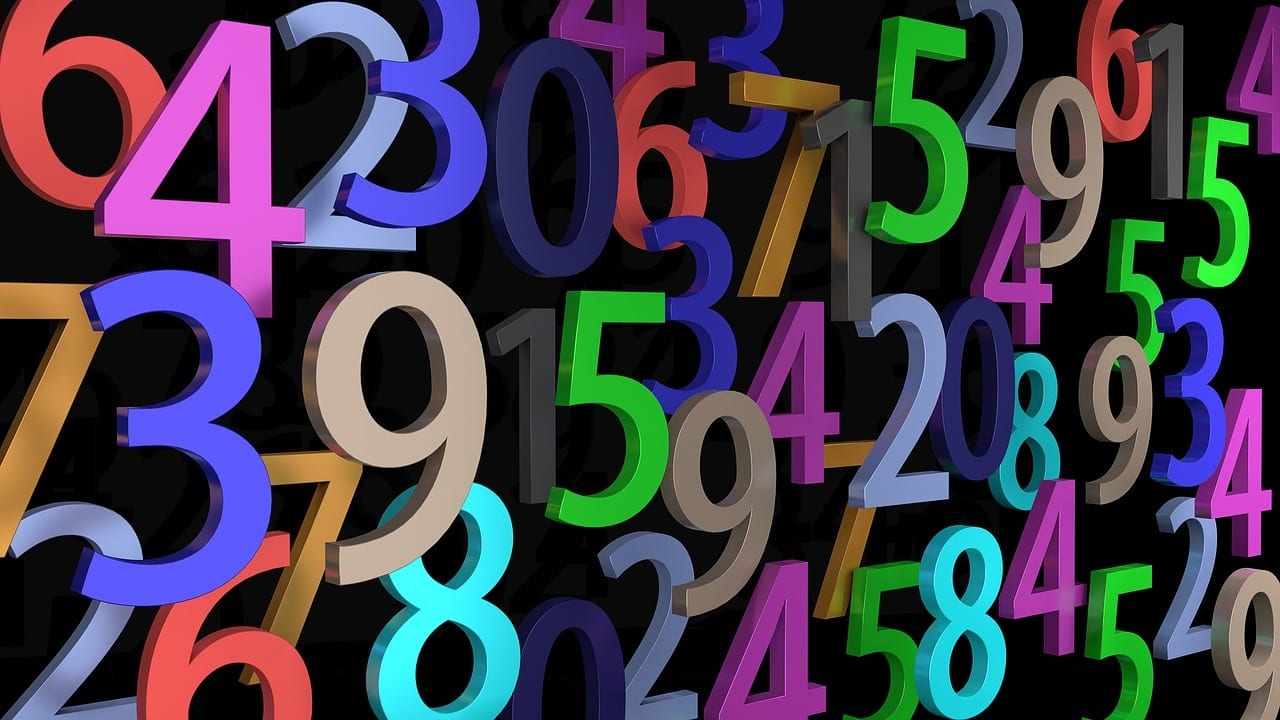