Northern Ireland’s largest independent charitable trust, Ulster Garden Villages, gave grants worth over £1.5 million last year, according to its latest annual report.
UGV is a general grant giver with particular interests in disabled people, health, community, research, culture and education. In the last year grants ranged from £150,000 to several thousand, although some of the bigger grants were part of multi-year commitments totalling £450,000. In the past UGV has made grants up to £1 million.
Examples of bigger grants include £150,000 to Barnardos, £150,000 to the Royal Victoria Hospital/University of Ulster (one of three similar grants) and £150,000 to the National Trust. UGV reported that it had made commitments of £3.5 million up to 2010.
The trust also makes loans and currently has nearly £26 million in assets.
www.ulstergardenvillages.co.uk 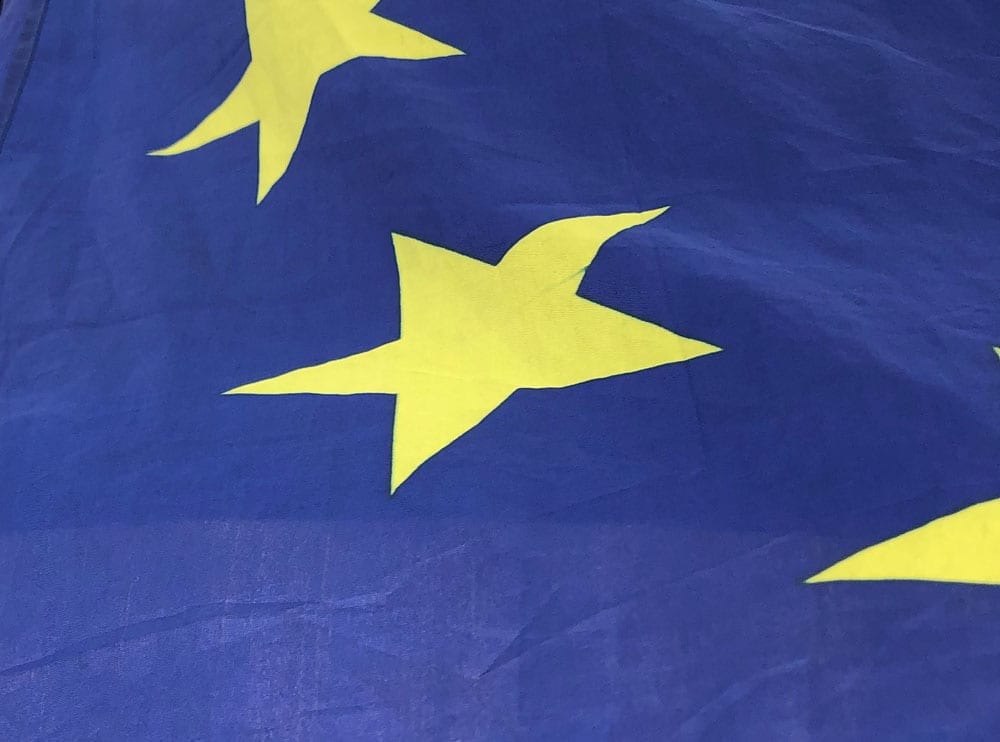