The final feasibility report Regulation of Fundraising by charities through legislation and codes of practice and the General Statement of Guiding Principles for Fundraising will be launched by Minister Pat Carey TD at the first of a series of regional seminars to be held in Dublin on the 14th May 2008 in the Davenport Hotel.
Following the official launch regional seminars will take place in:
– Dundalk (19th May),
– Sligo (20th May),
– Galway (21st May),
– Cork (22nd May) and
– Kilkenny (23rd May)
The purpose of the seminars is to report back on the final outcomes and recommendations of the research project and to indicate what the next steps are likely to be in terms of implementation.
We will also take the opportunity to give an update on the latest developments with the Charities Bill 2007.
The consultation process was carried out between September 2006 and December 2007 and was divided into three distinct phases, each one of which involved the dissemination of a consultation document, consultation seminar(s) and a request for written submissions.
www.ictr.ie

Charity was told to stop fundraising 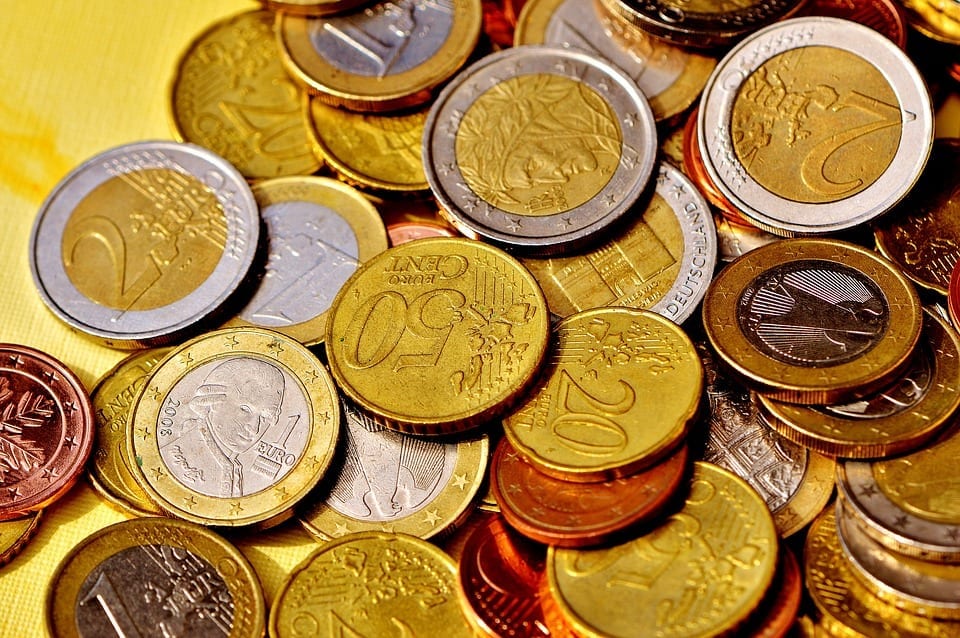 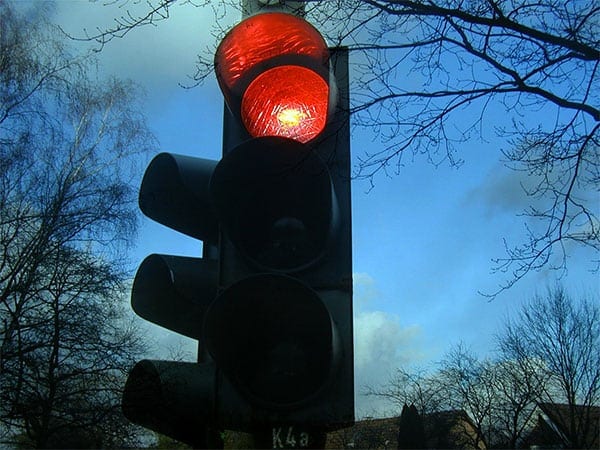 Growth in concerns about Irish charities reported to regulator